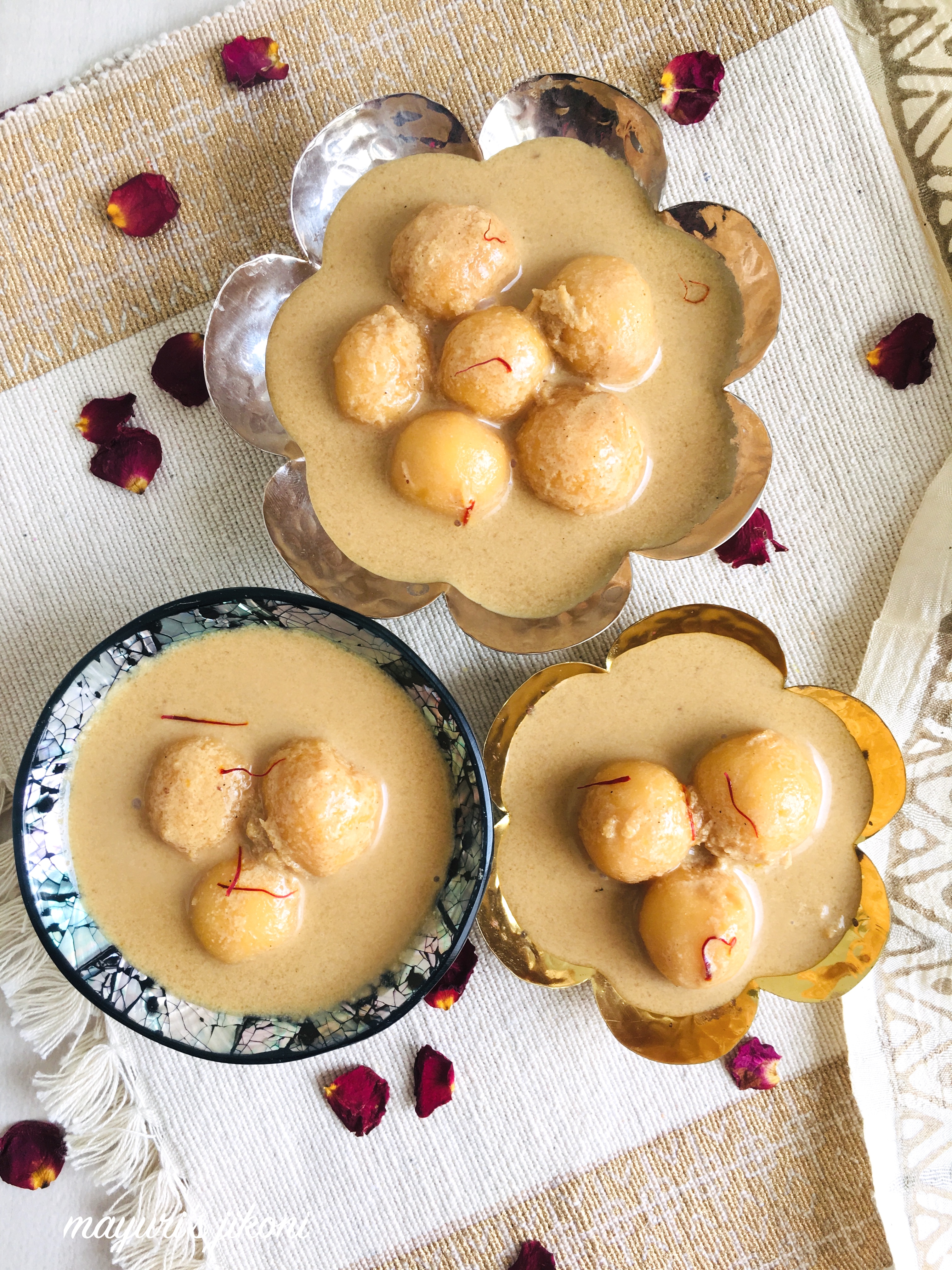 The month of September was when the Shhh Cooking Secretly Group visited the state of Tamil Nadu. This group is where members get together to cook a dish on the decided theme. We are paired up and we give each other two ingredients to cook with. This group was started by Priya of Priya’s Versatile Recipes.

It was so difficult to pick a particular dish from this exciting cuisine.  Before I can enlighten you with the popular dishes from Tamil Nadu lets get to know a bit more about the state.

Tamil Nadu is situated in the most southern part of India. The capital of this state is more popularly known as Madras but its official name is Chennai. Tamil Nadu follows the motto “Truth Alone Triumphs.” Most of the people of Tamil Nadu are involved in agriculture. The state is the largest producer of  bananas, turmeric and tapioca. It is the second largest producer of coconut, mango and ground nuts.

Did you know that Tamil, the language spoken in Tamil Nadu is one of the oldest classical languages still spoken today? Bharatnatyam, the famous classical dance originates from Tamil Nadu. The Marina Beach is the  longest beach in the world and the second largest. Tamil Nadu has over 30,000 temples, the most famous one being Madurai Meenakshi Amman Temple.

Home to Kancheepuram Sarees, the silk weavers are believed to be descendants of Sage Markanda, the master weaver of Gods.Carved Rock Structures at Mahabalipuram date back to the 7th and 8th Century.

Tamil Nadu is widely known for its variety in both vegetarian and non vegetarian dishes. Rice, lentils and legumes are widely used to prepare most of the dishes. Traditional dishes are served on a banana leaf. Tamil Nadu is well known for the following:

Why did I make Paal Kozhukkatai?

Paal Kozhukkatai s what I’ve wanted to try out ever since I made kara kozhukkatai.  My partner for this cuisine, Priya Satheesh  has a wide selection of Tamil dishes on her blog Priya’s Menu  like Lemon Idli Upma or Ven Pongal which I would like to try out. She gave me coconut milk and cardamom and I recommended that she uses potato and bay leaf  in her dish. She made a delicious looking  kumbakonam kadapa and luckily with the ingredients she gave me I finally tried out Paal Kozhukkatai.

Are there other Tamil dishes I’ve tried out?

Yes there definitely are. I’ve made my all time favourite idli and sambhar. My hubby enjoys his uttapams.  Kara kozhuttai (savoury ones) has become my favourite snack ever since I tried it the first time at a neighbor’s place.  Check out my colorful kuzhi paniyaram recipe.

Paal in Tamil language is milk and kozhukkatai are small steamed rice dumplings. For this recipe, the small rice balls are not steamed but are boiled in a mixture of water and milk. The sweetener used is either refined sugar or jaggery.  For that authentic taste used jaggery. Coconut milk and fresh grated coconut are both added towards the end. For flavoring I used cardamom powder and saffron.

Making this delicious dessert is not difficult at all.