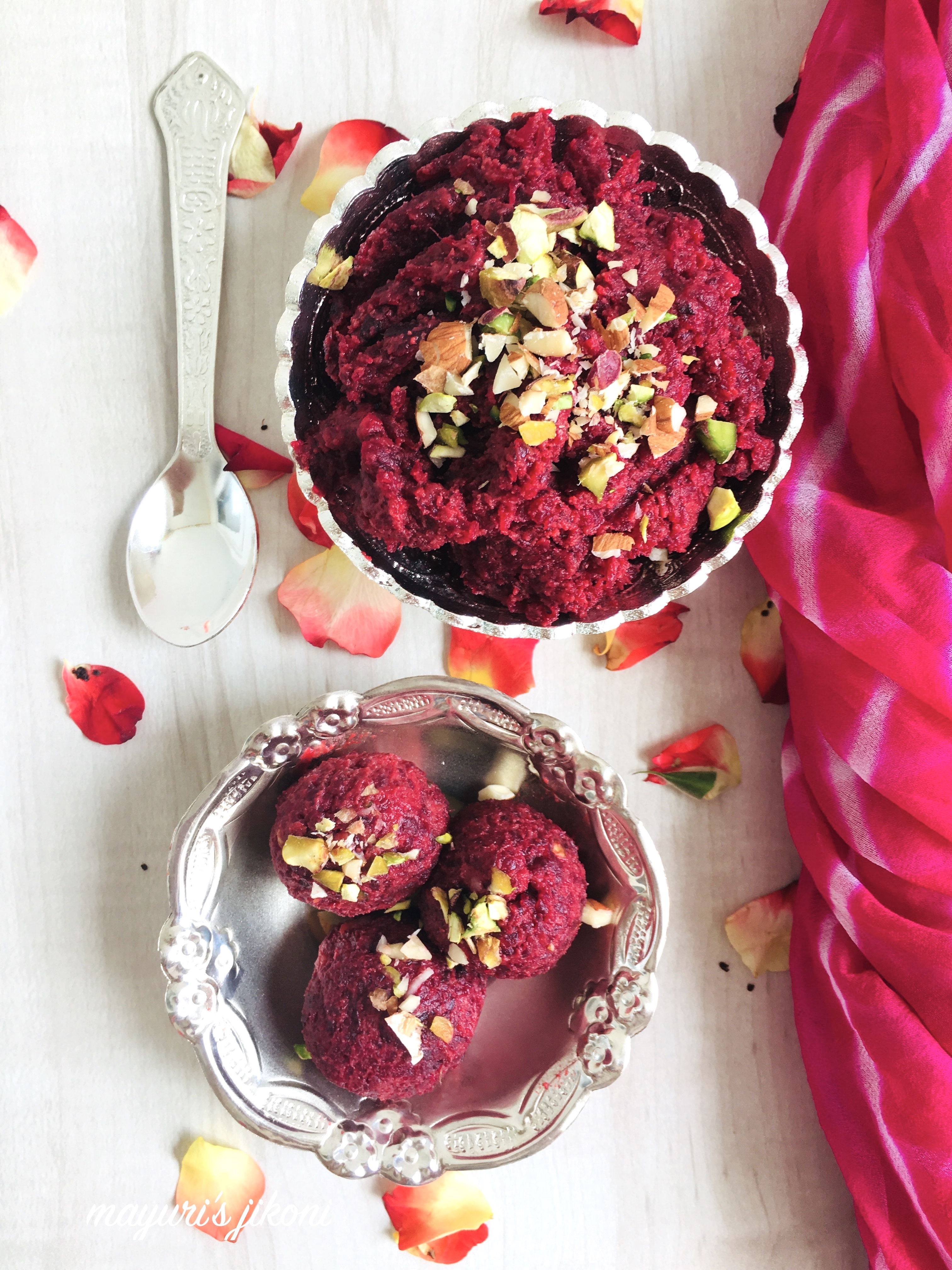 This post has been updated for the Facebook group called Foodie’s Re_doing Old Posts. Its a group that Renu who blog’s at Cook With Renu, thought out and put into action. We’re on our 11th re-doing post and I simply love this group. Why? Well, its got me to pay more attention to my much neglected old posts. For this post I have updated the pictures and a bit of the  write up but the recipe remains the same. You may want to check out my other posts that I’ve re-done.

Today is Janmashtami, Lord Krishna’s birthday, so here’s wishing you all a very Happy Janmashatami. Celebrations will begin at the temples  in the evening with abhishek, kirtan, drama and prasad. I feel bad that I was not able to prepare many dishes to offer to Lord Krishna simply because I did not pre-plan. When my mother in law was living in Mombasa, we would plan who would make what and how many offerings there would be. We’d  make anywhere between 7 to 11 dishes or more. After she left for India, I usually  make at least 5 different varieties but this year I have managed only 1.  I usually make shiro (semolina pudding), carrot halwa, date and cashew nut barfi, beetroot halwa besides an eggless cake.

Hopefully next year with a bit of planning I endeavor to make more offerings. However as the saying goes, whatever is offered with your heart God accepts. This year I tried out a new recipe and made this simple halwa for offering.

Known as Krishna Janmashtami or Gokulashtami is an annual Hindu Festival celebrating the birth of Lord Krishna. It’s on the 8th day, ashtami of the Krishna Paksha (dark fortnight according to the lunar calendar) during the holy month of Shravan.

According to Hindu belief, when the world gets engulfed with evil, God himself  takes on human form to come purge the world and lead people back to the right path. God Vishnu has incarnated time and again to ensure the preservation of mankind and Krishna is his 8th incarnation. He represents the destruction of evil and in the importance of Dharma (Duty).

Who is Lord Krishna?

Lord Krishna is one of the most popular and worshipped divinity.  He is the eighth incarnation or avatar of Lord Vishnu. His biological parents Devaki and Vasudeva were imprisoned by the evil King Kansa, who happened to be Devaki’s brother. According to the prophecy, Devaki’s 8th son would destroy King Kansa. Kansa thought he would kill the 8th child. But Narada (a sage who was a musician, travelled travelled and  a storyteller) put a question saying 8th child from the beginning, or end?

So King Kansa decided to kill every child. The seventh son (Balaram) was celestially transferred to the womb of Rohini’s womb, first wife of Vasudeva. Lord Krishna was born in the prison. He was born at midnight on a dark night. Miraculously, the guards and everyone in and around the palace fell asleep except for Vasudeva, Devaki and the new born. Vasudeva crossed the stormy Yamuna river at night and took baby Krishna to his friend in the next village Gokul. Lord Krishna was raised by Nandalal and Yashoda.

How the festival Janmashtami started?

On Janmashtami day the devotees of Lord Krishna fast from before dawn to midnight. Some fast without taking any food, some eat fruits and nuts and others may fast by consuming one meal which is grain and pulse free.

Birthday Celebrations begin exactly at midnight and after the idols of Baby Krishna are worshipped a wide variety of food is offered . His all time favorite is anything made from milk, yogurt or makhan(butter).

Check out this easy to make beetroot halwa, its got Lord Krishna’s favorite milk in it.

2 to 3 tbsps chopped almonds and pistachios