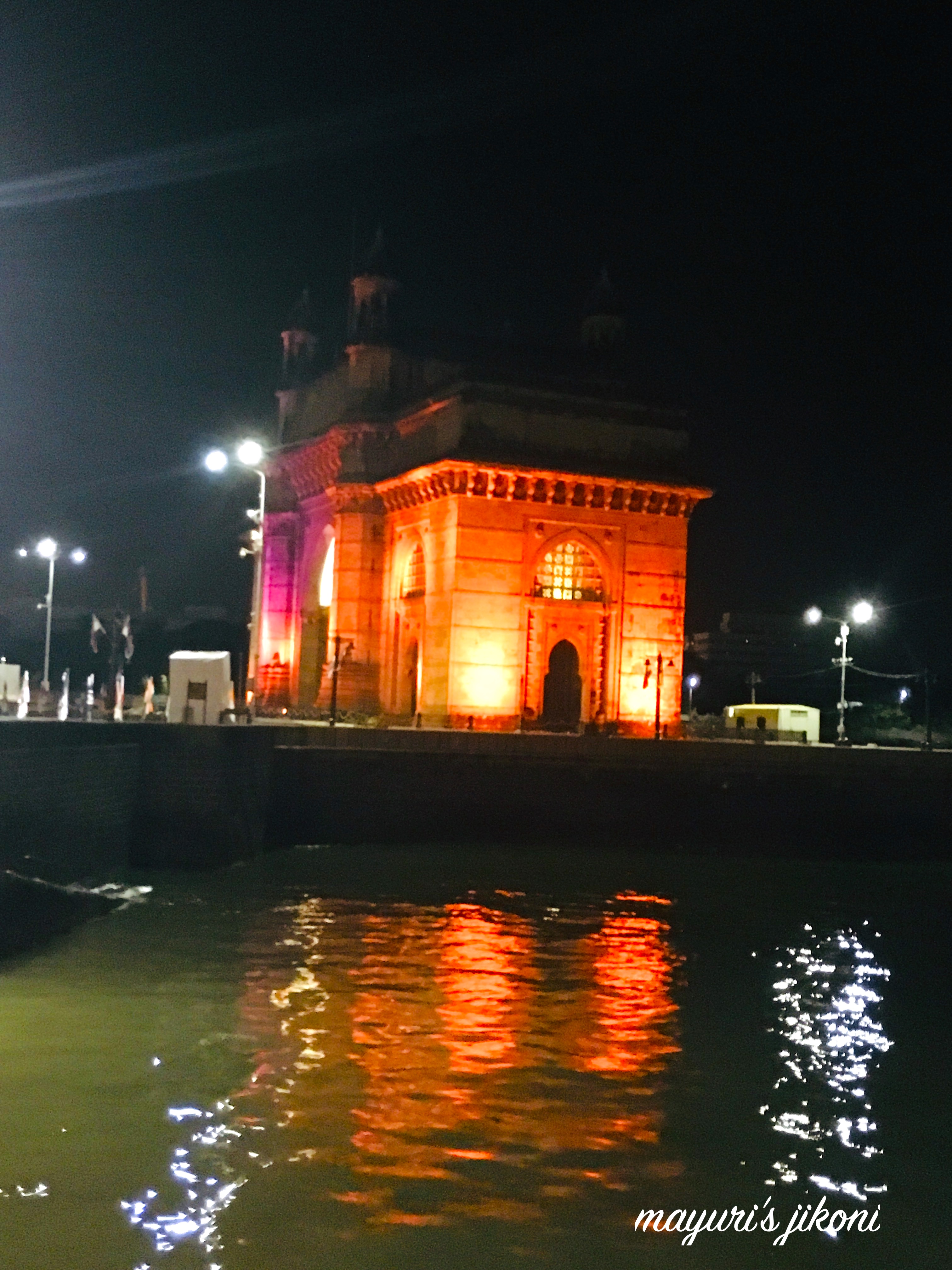 I’ve made countless trips to Mumbai but never really got to see some of the sights of Mumbai like a tourist would. Most of our time would be spent in Juhu, Vile Parle and occasionally would reach up till Andheri West or Santacruz for shopping. Not saying that those areas are not fun or don’t have places of entertainment. They do.

Our trip to South Mumbai would be to our bank in Nariman Point and back without stopping anywhere in between. During a recent trip that took us to Mumbai for a wedding,  insisted that hubby and I stay in Colaba to catch some of sights of Mumbai.

Before I get into what we did in Sobo as South Mumbai is sometimes called, Mumbai was actually an archipelago of seven islands which all are now connected.

How Did Bombay get its name?

When it was in the hands of the Portuguese, they saw the natural bay and called it Bom Bhaia which in Portuguese means Good bay. Bom Bhaia was given as dowry to the British when a Portuguese Princess married an English Prince. They named it Bombay. In 1996  Bombay name was changed to Mumbai after the Mumbadevi Temple.

As we had not really planned the trip to South Mumbai well ahead, last minute hotel room prices around Colaba were pretty high, well at least in some of the 5 and 4 star hotels. So lesson Number 1 plan your trip well ahead!  Anyway, we booked a hotel room which on the booking site looked really good and it claimed that Colaba was about 10 minutes walking distance. To be precise Elphinstone Hotel. Our Uber driver took us from ISKCON, Juhu to the hotel. One look at the entrance and the building and a huge feeling of disappointment spread across our faces. Why do people lie about their facilities? The Uber driver was helpful and he asked us to check where we would like to go in Colaba and he would rebook our destination. A quick look at booking.com and we found another hotel in Colaba. Settled into The Gulf Hotel, the area which resembles a Mini Dubai! Best part was that everything was within walking distance. A three to five minute walk and you’re at the Colaba Sea Front.

Whenever hubby and I know that better part of the day will be spent discovering the nearby areas, we don’t like to spend too much for hotel rooms. The criteria is a clean room with an even cleaner bathroom and we’re fine. The staff was really friendly and the room clean.

As the day was very hot and humid, we decided to take a short nap in the afternoon. Around 5 left our hotel to walk down to the famous Gateway of India and Taj Palace Hotel.  Unfortunately on that day we could not go near the Gateway as Navy Day celebrations were taking place. However, that gave us the opportunity to witness a brief  demonstration of a helicopter and sea rescue by the Navy.

Love some of the old buildings along the seafront

A leisurely walk around the shops behind Taj Palace Hotel led us to the famous Leopold Cafe. One of the first places to be attacked by terrorists on 26th November 2008, Leopold Cafe was famous even before the attack among the tourists coming to Mumbai and its mentioned in the book Shantaram by Gregory David Robert. Opened in 1871 by Iranis, Zoroastrians who migrated from Iran to India. To prove their resilience against the attack it reopened its doors within 4 days but closed again for renovation. Hubby and I went there and we were totally floored by the vintage place, and the bullet holes and cracked mirrors are left as a proof of resilience. However, couldn’t help feeling really sad and a bit frightened as I noticed that most of the bullet holes were at head level.

After a super chilled iced coffee, we decided to walk down the busy Colaba Causeway, soaking in all the colors, sounds and swarm of people. Right from clothes, jewelry, watches, footwear, antiques to souvenirs line the path on one side of the Causeway, with modern shops on the other. The old and new co existing side by side. Couldn’t resist gawking at all the kitchenware sold at the Circus India store. Yup, got a little bowl to use from my food photography.

As we walked on we came across the ice cream shop Apsara where we tasted the most amazing flavour of ice-cream Guava Glory which is pink guava ice-cream sprinkled with red chilli powder. As we walked around Colaba, it was also a nostalgic trip for hubby as he remembered spending time there during his college days. Final stop before we headed back to the hotel was the famous old  Kailesh Parbat Hotel where hubby insisted I try out the kulfi falooda, a first for me. Had a tongue tantalizing, bursting with flavors dahi sev puri.

By night, the lights at the Gateway and at Taj Palace Hotel were a comforting radiance.

Exhausted, we headed back to the hotel for a good night’s sleep.

You may want to check out my following travel posts: