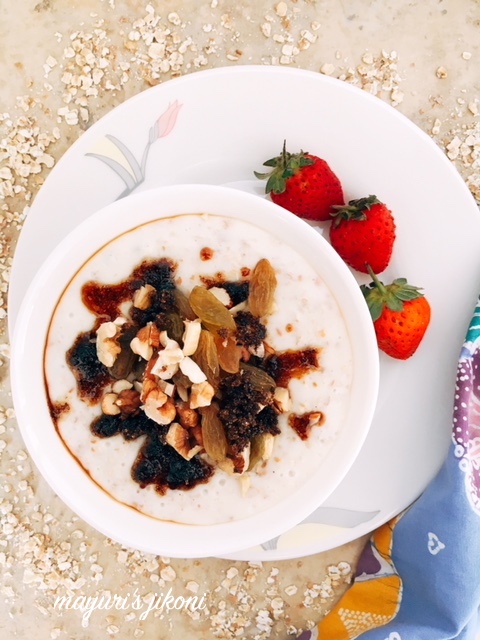 Yesterday we were invited to hubby’s uncle’s birthday. He is in his 80s. Still pretty strong, but as he is aging he tends to talk less.However that is made up with all the chit chat that my aunt does. She’s a very lively person and loves to talk.  The party went well. It was just relatives and a handful of people they know. All was good, the food, the liveliness and the youngest at the party was about 9-10 months and the oldest being our Uncle.

What got me thinking during the party was how some adults tend to disregard kids. When our kids were growing up, hubby hardly ever drank alcohol in front of the kids especially when it was a family outing. If he wanted to enjoy his Campari and Coke or rum and coke and I would want to indulge in a glass of wine, we’d do that when we went out without the kids.As they grew up, then we would explain to them what we are drinking and why its not for them. They would be happy to have their soft drink or juice. Times have changed and nowadays everyone tends to enjoy a drink or two in front of kids. I don’t say anything is wrong with that. However, at the same time it is important to let kids know what the limit is. However, a certain group of people we know tend to get together ever so often to drink and drink and drink till they are just too drunk. Then the singing, loud talks, stupid jokes all begin. And their young kids or grand kids are watching their behavior. So yesterday this boy who is barely 5 or 6 years old, asked his mum why he doesn’t have a drink in his hand like his dad. She was not able to explain to him. After a while he questioned why his dad was shouting. Is this the kind of example young parents are setting for their kids? When he grows up and if his parents or grandparents will not explain the right and wrong this kid will think its okay to get drunk and misbehave.

That’s my thought for today. Now lets get to today’s recipe. My breakfast dish for Day 8 is  Hafragrautur (an please don’t ask me to pronounce that as I just can’t!). This hearty breakfast is from ICELAND.  Iceland has a very short growing season as it has long winters. This results in them not being able to produce any crops. However, they rely heavily on seafood and dairy products. Most Icelanders eat breakfast at home and not on the go like majority of the Americans.

One hearty and filling meal that most Icelanders have is Hafragrautur. Simply put is it porridge.  What’s so different about this porridge you may ask? Well, first of all water, milk and oats are added to a pot and allowed to simmer till it becomes pretty thick. Then its topped with some butter, sprinkled with brown sugar and sometimes a few raisins and nuts are added. Oatmeal being high in fiber and filling keeps the Icelanders going till lunch time. After breakfast, be it Hafragrautur or Skyr (a protein packed yogurt cheese) it has to be followed with lýsi which is Cod liver oil. Its an essential part of the meal as they don’t get enough of natural sunlight to produce Vitamin D. Cod liver oil is a rich source of  Vitamin D.

Without much delay lets check out this easy to make, hearty, filling and nutritious porridge recipe.

Check out what other Mega Blogging Marathoners have made for Day 8: