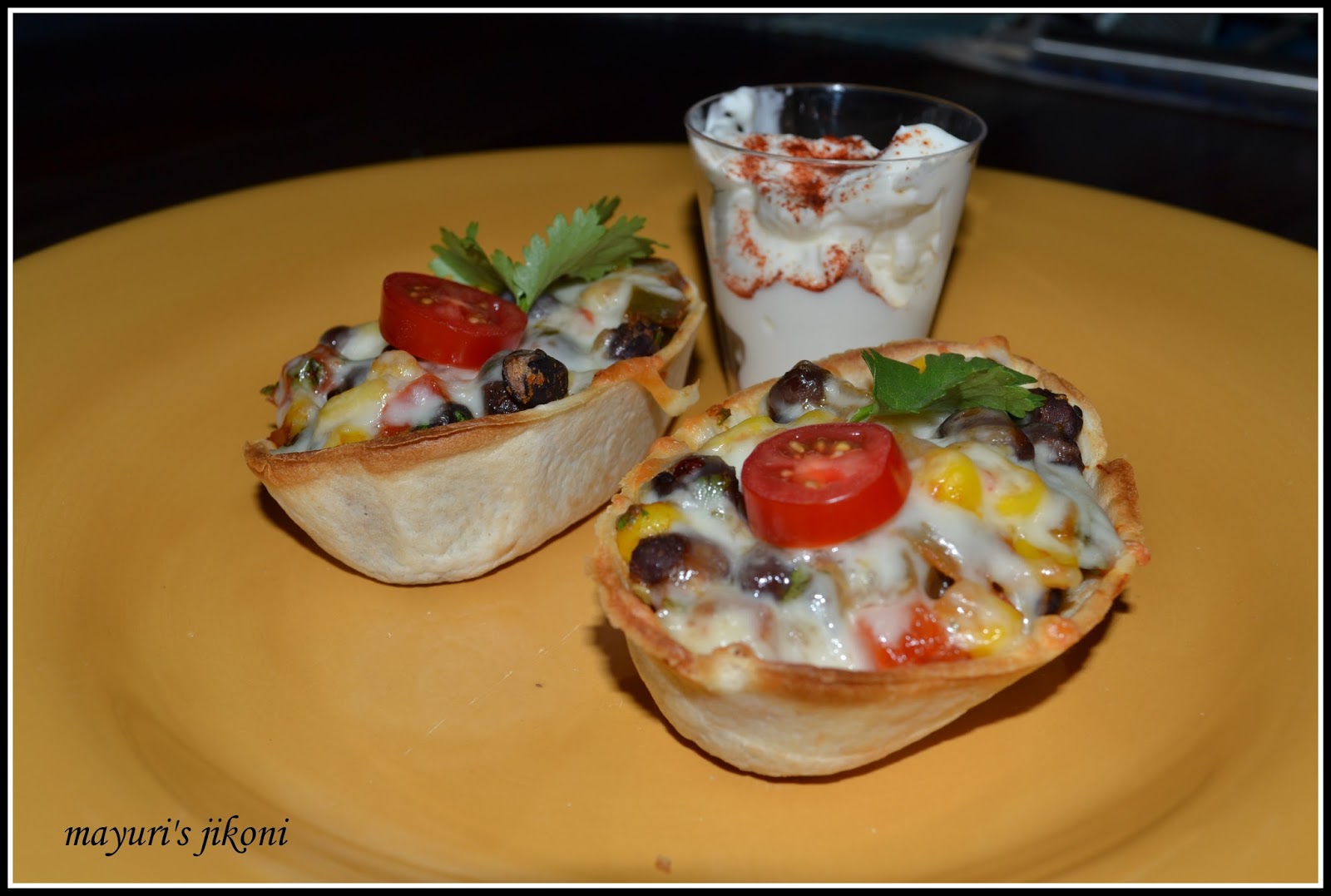 Mexican is a popular cuisine

The Mexican cuisine staples are corn, beans, chili peppers, avocados,tomatoes, honey and chocolate. After the Spanish conquest of the Aztec Empire,Mexican cuisine has a strong Spanish influence. They introduced meats(beef, chicken, goat and sheep) and dairy products, mainly cheese and various spices and herbs and grains like wheat and rice.Traditionally, the inhabitants of Mexico were nomadic hunters and gatherers. Corn tortillas with bean paste was a common meal. They also ate wild game, fish and local fruits. During the slave trade era the cuisine was influenced also by African and Asian elements. Most rural areas still prepare meals using corn, beans and chili peppers as their main ingredients. Dishes vary from region to region. The most popular food in Mexico is enchiladas.  What we know as Mexican cuisine is also popularly known as TexMex cuisine. Mexican cuisine is as popular as Chinese, Italian, Indian and Japanese cuisines.
Did you know that the the popular salsa is the Spanish word for sauce? Salsa can be smooth or chunky, cooked or uncooked. Tomatoes, tomatillos, chipotle and avocados are popular ingredients for salsas.
Traditionally Mexicans did not cook in an oven but over open fires, using skillets and ceramic wares. They also steamed their food by wrapping it in banana or cactus leaves and suspended over boiling water.
My preparation for the 48th #FoodieMonday#Bloghop theme #Mexican Cuisine is not a typical traditional preparation but a modern preparation, Taco boats. These boats are prepared by the popular Mexican style food brand Old El Paso. My initial plan was to make burritos. I was browsing done the aisle at Metro, a supermarket in Montreal, I first saw all those different flavoured tortillas and got excited. I picked up the cheese and chipotle flavoured ones. As I walked a bit further looking for black beans I saw these packets of cute mini taco boats. So put the tortillas back and grabbed a packet  of the boats. These are things I don’t get back home easily. I have to make my own tortillas. So preparing this dish was easy for me. Hubby and my son loved it and its on the menu again soon.
The advantage of using these boats is that one can serve them as finger food without getting too messy, any filling can be used. To fill salads the boats can be wrapped in foil and baked for a while. On cooling fill with your favourite salad. Use them as dessert cups too.