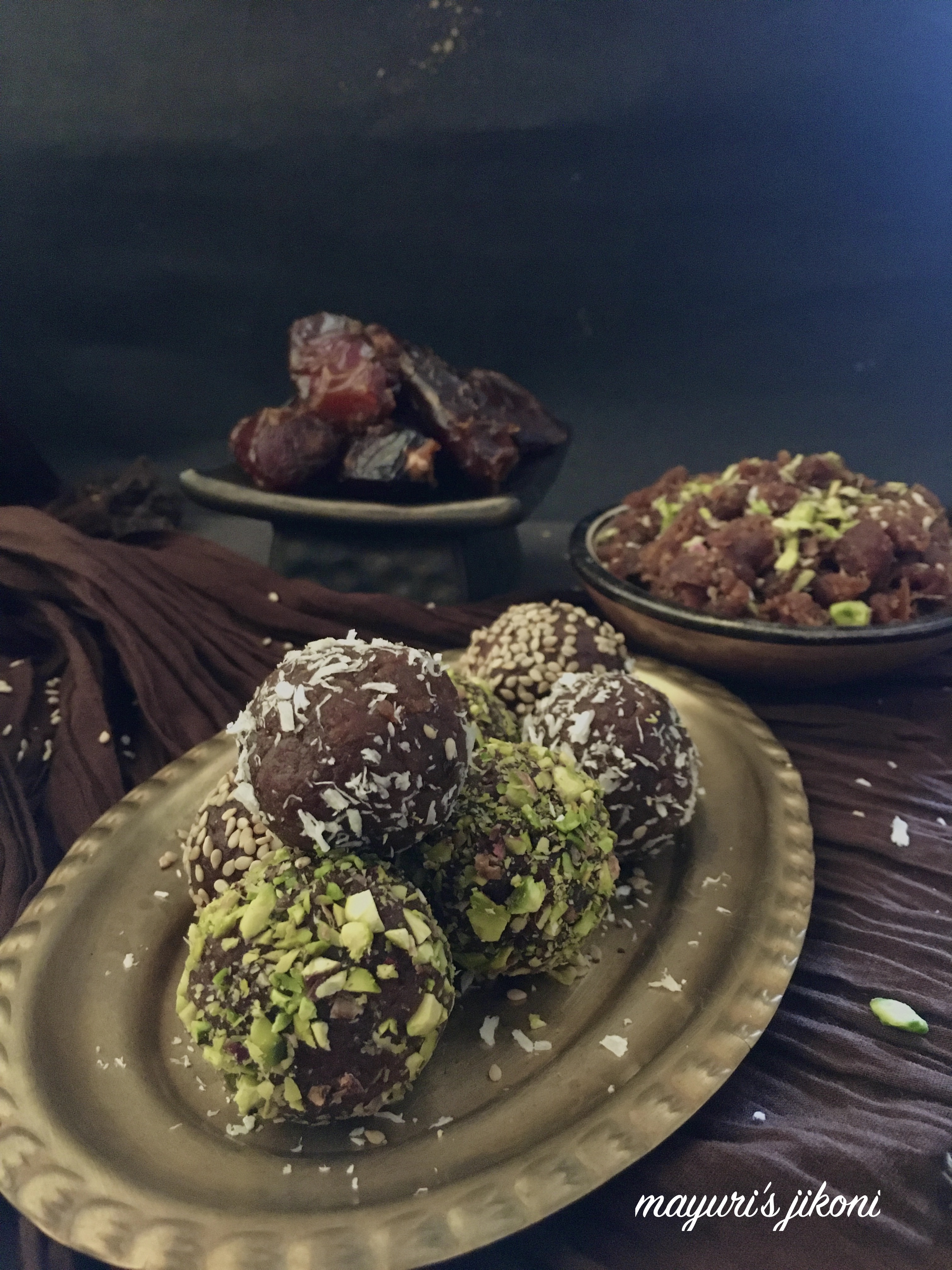 Watch The Step By Step Video On How To Make Batheeth: