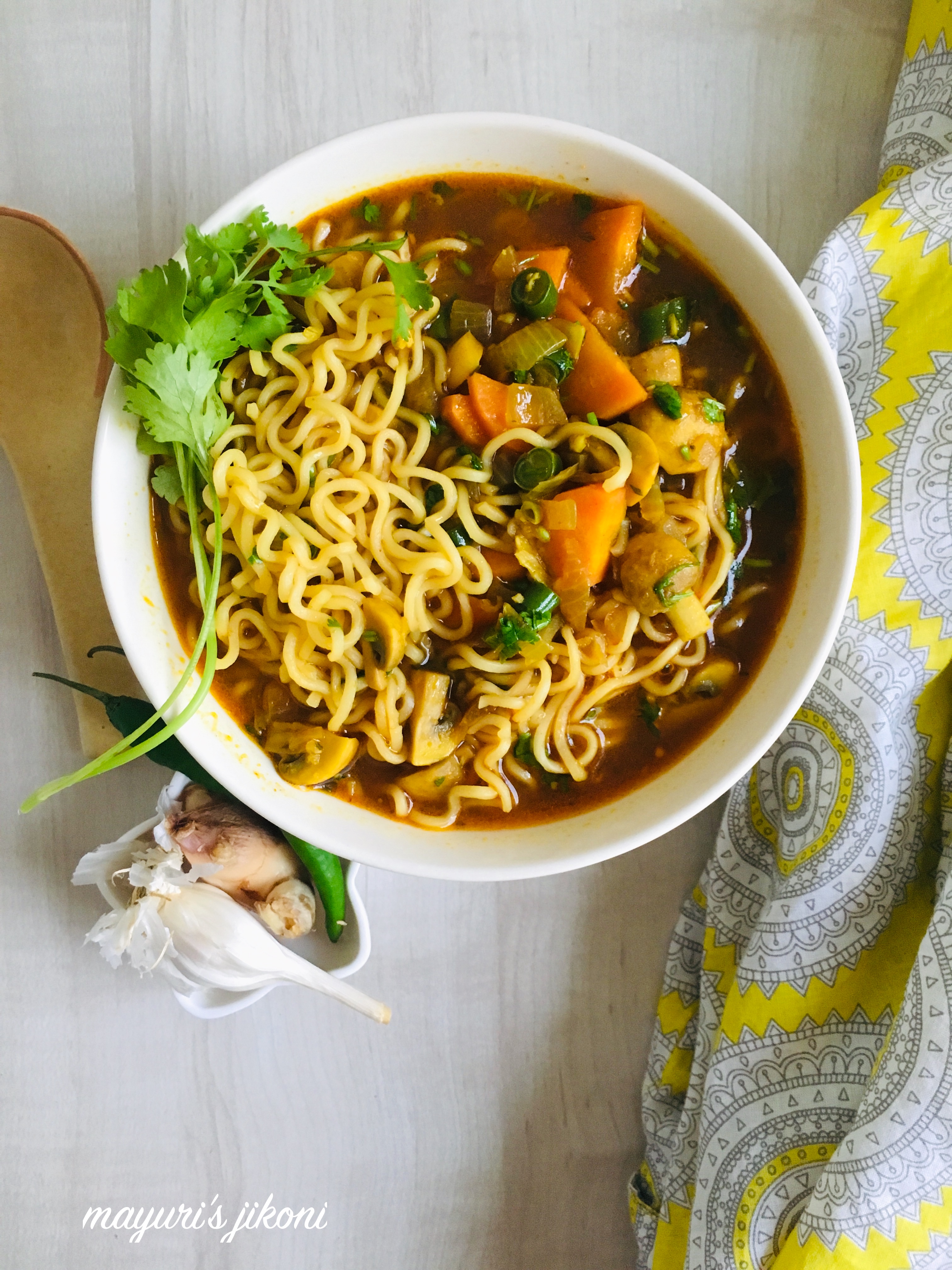 As most of my regular readers may have noticed that through the Shhh Cooking Secretly Group we are taking each state of India every month and preparing a dish pertaining to that state’s cuisine. August was when the participating members cooked different dishes from the state of Sikkim.

Get to know Sikkim

Sikkim, one of the seven sister states of North East India is situated in the lap of the Himalayas. The third highest peak of the Himalayas, Kanchenjunga can be seen from Sikkim. Sikkim was annexed to India in 1975. 11 languages are spoken in this tiny mountain state, English being the official language.Its the home to the second highest suspension bridge in Asia, Singshore Bridge, with a span of 198 meters and with a depth of 220 meters. Siddheshwar Dham in Sikkim has a  108 foot tall Lord Shiva statue with the 12 jyotilingaram replicas and Char Dham (4 holy places) replicas around it. If you love bird watching then Sikim is the place for you as it has over 533 species of birds. 690 species of colorful butterflies can be found in Sikkim. If you love rhododendrons then Sikkim is the place as the valleys are covered with them.Sikkim is the first fully organic state of India and boasts many species of orchids, ferns, flowers and trees.  Its also the home to 5 popular hot springs, all located in tranquil places. Its believed that the famous Thanka paintings began in this state. Thankas are religious scrolls or paintings that are hung in Buddhist monasteries and houses to ward off evil. Have you ever seen a red panda? If not then Sikkim is the place to visit.

It has the maximum number of foreigners living there, most of them from the neighboring state of Nepal. It also is neighbors Tibet. No wonder the local cuisine is influenced by Nepalese and Tibetan cuisine.

Some of the famous Sikkimese dishes are:

My partner for this month Swaty, who blogs at Food – Trails has many interesting recipes on her blog. I for one want to try out her Mathura ke Pede and the butterscotch sauce .Actually, you’ll get tempted to try out all the recipes as her photos make the food appear so tempting.

I suggested that Swaty uses soya sauce and cabbage to create her Sikkimese dish. I thought she would use them to make momos but she decided to make Thukpa Gyathuk. Check out what the difference between the thukpa I made and her version. She asked me to use ginger and vinegar to create my dish. I toyed between the ideas of a noodle soup and momos. Since I had not tried thukpa and also found that there are not that many vegetarian recipes of thukpa, I decided to try out this simple and filling soup.

As an administrator of the group, I sometimes land up giving secret ingredients if the number of participants are odd. This month, Renu was left out. So I suggested she uses cabbage and sesame oil to create her Sikkimese dish. If you’ve ever visited her blog Cook With Renu you’ll find that she truly does experiment in her kitchen from normal Indian cuisine to some low carb dishes. I want to try out her low carb chocolate coconut flour cake and the no bake chocolate weetabix energy slice. With the ingredients I gave her she too made Thukpa, a vegetarian version.

Sikkimese thukpa soup is closely related to the Tibetan version. Usually vegetables like cabbage, green pepper and carrot are added with some meat. I decided to use mushrooms, carrots and French beans as I’m not a huge fan of cabbage and hubby doesn’t like green pepper. I guess the addition of commonly used spices in India founds its way into this famous soup to make it more delicious and pleasing to the palates of all. Initially, I was a bit skeptical to add turmeric, coriander, cumin and chili powder, thinking how it will taste. You see my palate is quite accustomed to having the Chinese version of noodle soup, with soy sauce and no Indian spices.

While Renu, Swaty and I all made thukpa would you like to know what other members of this group made? Narmadha too made the famous Thukpa soup.  Jayashree made the lesser known but an important Sikkimese flatbread Sel Roti. Poonam decided to make the famous street food Momos using Whole Wheat Flour.If you ever make momos at home then you have to pair it with either Priya’s   Peanut Chutney or Aruna’s fiery red Momo Chutney. Looking for the unique steamed momo? Then check out Sasmita’s Tingmo recipe. For a non vegetarian dish you could try Sujata’s Sikkimese Chicken Curry.

Both hubby and I were pleasantly surprised how comforting and tasty thukpa turned out. With Bangalore experiencing rains, it was a delight to cup our hands over the hot bowl of wholesome soup.

Do you want to try out a different version of a noodle soup? If so what are you waiting for, scroll down to check out the recipe.

100g noodles of your choice

1 large carrot, peeled and cut into slices or sticks

6-8 cloves of garlic, peeled and sliced