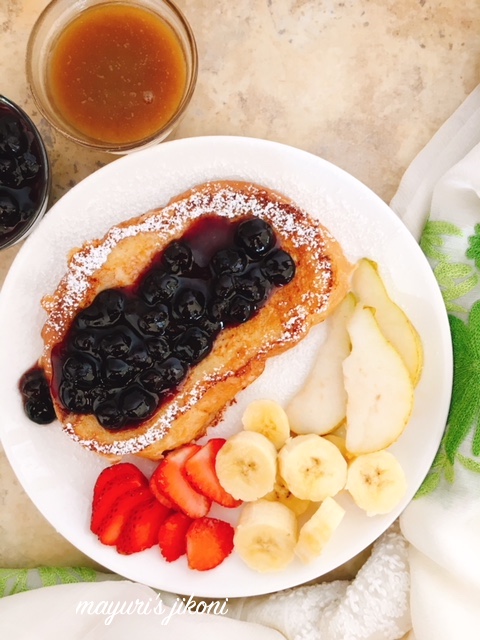 Do you ever get the feeling that in spite of all the planning, organizing and doing tasks on time, some things are never in your control? I’ve had some of the recipes for this Mega Blogging Marathon ready, some are not. The ones that are ready, are in the draft but need to be done up properly before posting. Some are still in my ever so messy book where I jot the recipe down, jot down the measurements and the amendments. Last night finally after all the house chores and other jobs got down to posting my recipe for Day 5. After adding the final touches to the post and just as I want it to go live, it wouldn’t work! My computer kept on showing me that I’ve got internet connection, but nothing would ‘move’ at all. The rainbow circle just kept on going round and round. Switched off the mains of the router switched it on again, no change. No change. The router is really hot. I try to fan it a bit…. come on any desperate action to get Wifi.  Something was wrong with the internet provider and we didn’t get connection till mid morning. So the moral of the story is we can be as prepared as we want, but the outcome can be what is meant to be and that you have no control of. Life is like that, we prepare for everything to the best of our ability but the outcome will be as its destined to be. I remember when it came to the time my kids were supposed to join university, hubby was trying so desperately to have them in one place. However, each of them had an idea where they wanted to go and the University you go to largely depends on the choice of career you want to pursue. One went to Switzerland, the other to Canada and the third one chose India. Talk about having them in one place, they weren’t even in the same continent! That’s how it is right now From Canada to Bali and in between!

French toast is not French. It’s not what the French have for breakfast. However the French name for this dish is pain perdu, meaning lost bread. Its more of a snack than a breakfast in France. According to Wikipedia, it was widely known in medieval Europe under different names like suppe dorate, payn purdyeu, soupys yn dorye etc. Soup referring to the bread soaked in liquid.

The first time I ever had a proper French Toast was during my first visit to Montreal.Its a very popular breakfast/brunch dish. Till then the French Toast I knew was the one most Indian households make, adding masala and coriander to the whisked egg – the savory type. I do love my savory one.. something my daughter and I use to have every Sunday when I was with her in Bangalore. I was so impressed with the way the French Toast was served in the cafe we went to in Montreal. With loads of maple syrup and fresh fruit. The non vegetarian version is served with meat of your choice and eggs. After that I’ve had some coated with nuts, with chocolate sauce and apple pie flavored French toast in all different cafes in Montreal.

The first modern French Toast as we know it today is from Montreal CANADA.
Some of the best breads to use for French toast are brioche, challah and French baguette. A sourdough bread too works well. The bread must be a day old and not fresh. To get a nice custard like mixture you can use fresh cream or half and half instead of milk.

Check out what other Mega Blogging Marathoners have made for Day 6: