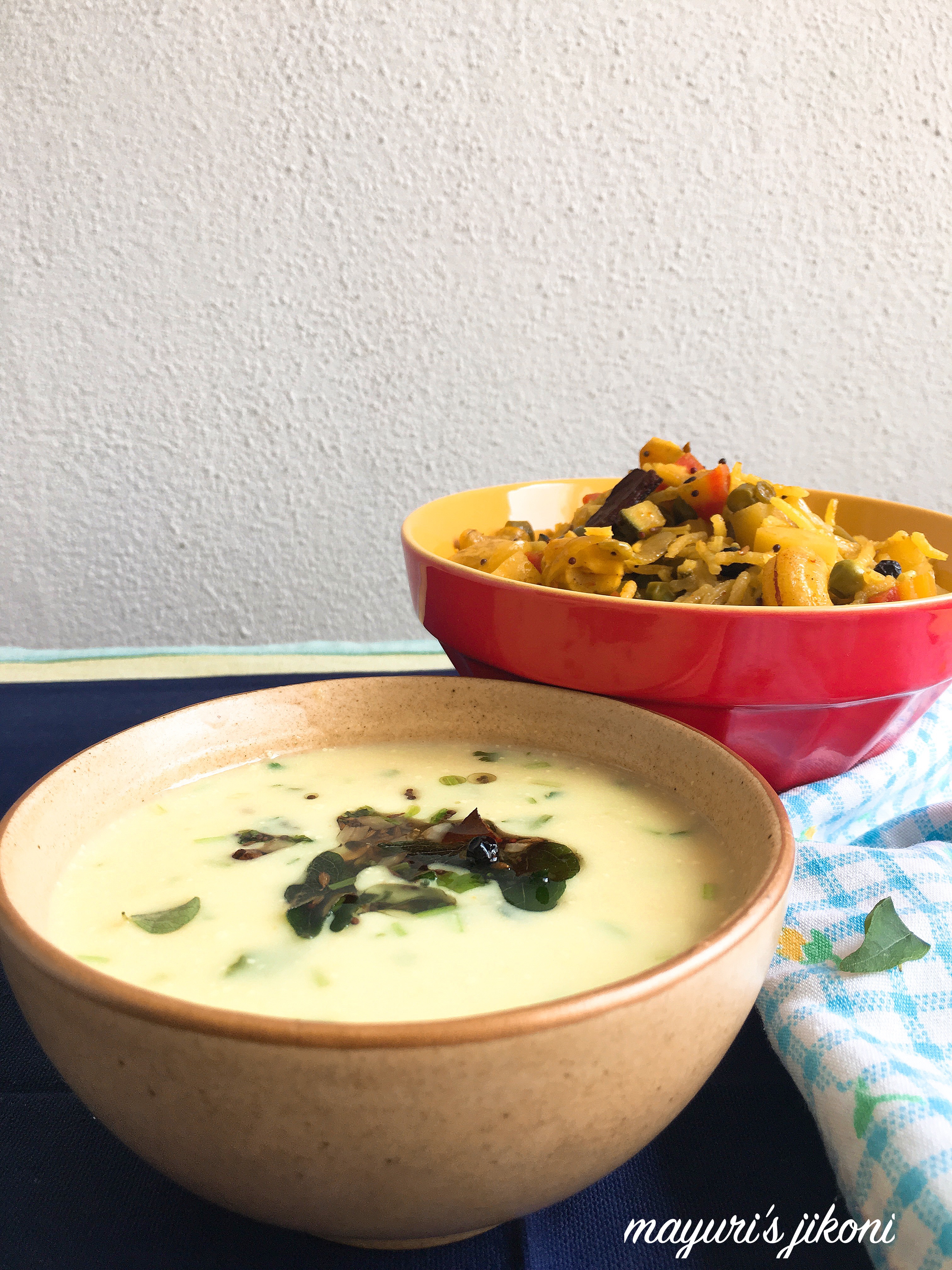 What is all this hype about consuming non dairy products? Nowadays vegan cheese, yogurt, milk, spreads, cream cheese, etc are readily available in the supermarkets in the western countries. These all have been developed for people who follow the vegan diet. People who follow vegan diets do not consume anything that is made or comes out of an animal. So that means they do not consume normal or dairy milk and its products.

While I personally still need a lot of convincing to become a vegan, I don’t frown or look down on those who follow the diet. Follow what your heart and mind says. What I find  nigglingly irritating is that most airlines now presume that if your meal preference is vegetarian they  feel that I will be fine with a vegan diet. Please, I’m not as I really don’t like margarine on my rolls, I miss out on some nice dessert and don’t get my little bar of chocolate or cheese.

Just my thought..if milk and milk products are bad for us then why did Lord Krishna love makhan (butter), yogurt, milk based sweets? Food for your thoughts???

Anyway, so then if I’m not a vegan (yet!!!), then why am I talking about vegan diet? Well, this week’s theme Plant Based Milk Recipes was suggested by fellow member of the group Archana who blogs at The Mad Scientist’s Kitchen. She is not a vegan but has many healthy recipes on her blog. I think she decided to include more healthy recipes in her family’s daily diets for her  hubby’s health and also because she is going trekking to the Himalayas soon. To enjoy that activity one must be fit. I remember years back hubby and I decided to trek at bit of the Himalayas when we were in Nepal. Did we even have any idea about making our bodies fit for the cold climate, make it strong for the trek etc, etc. Nothing like that. We managed to climb up till the very first easy post Sarankot. Then we decided to come down, through the terraced rice paddies. Needless to say, next two days we couldn’t get out of our beds to eat. Visiting the toilet was like a humungous task!

Initially Archana wanted us to just make a plant based milk at home. Later as members discussed, she decided that we could make a recipe using plant based milk. Make the milk at home or buy ready made. Due to my health and lack of necessary equipment at our Bangalore home, I decided to buy coconut milk. Back in Kenya, whenever I need coconut milk for a recipe I make it at home. Its so easy. Add enough water to fresh grated coconut and blend it in a liquidizer. Strain out the white liquid using a fine sieve or cloth. Squeeze out the liquid from the grated coconut as much as you can. This is the more creamier part of the coconut milk. Return the grated coconut back to the liquidizer jug and add enough water, this time you will need less. Process it and strain it out again. Squeeze the liquid out of the grated coconut. You will notice that the grated coconut now appears dry. If you’re using coconut milk for curries, best to use the thinner one to cook the veggies, meat or fish. When the dish is nearly ready, then add the thicker milk.

There are many plant based milk options. As I mentioned many of the milks are available in the supermarket. But if you want to make then at home it is doable. Most of the  recipes require you to soak the main ingredient in water overnight and then you process it in a blender. Strain and milk is ready.  Some plant based milks are made from:

At this stage I’m not going to go into the details as to how to make these milks at home. However, when the theme was suggested, the first thing that came to my mind was that sometime back hubby’s uncle whose whole family follows the vegan diet had sent me a recipe to make a vegan kadhi. Like so many recipes, it was left in the folds of my old diary where I jot down recipes.

As the saying goes there is a time for everything and so the time to make the vegan kadhi has come. I served it with some veg pulao and didn’t tell hubby that the kadhi is not the normal yogurt based one. He seriously couldn’t tell the difference when added to the pulao. I asked him to taste it on its own. He immediately said yummm a coconut kadhi. All the flavors of the kadhi are there, yes you do taste the coconut but then that’s a likable taste right? Compared to the normal kadhi, I didn’t have to add a bit of jaggery as coconut is not sour like yogurt but I had to add lemon juice to get a bit of the sour taste.

Overall, making this vegan kadhi was a breeze…well easy and if ever I had guests who were vegan, Wouldn’t bother to make the normal kadhi and hubby reckons I should make it often.

a generous pinch of asafetida

Preparation of the kadhi:

Preparation of the tempering:

You may want to check out some vegan recipes:

MUM'S GARLIC AND TOMATO CHUTNEY Finally got my mum