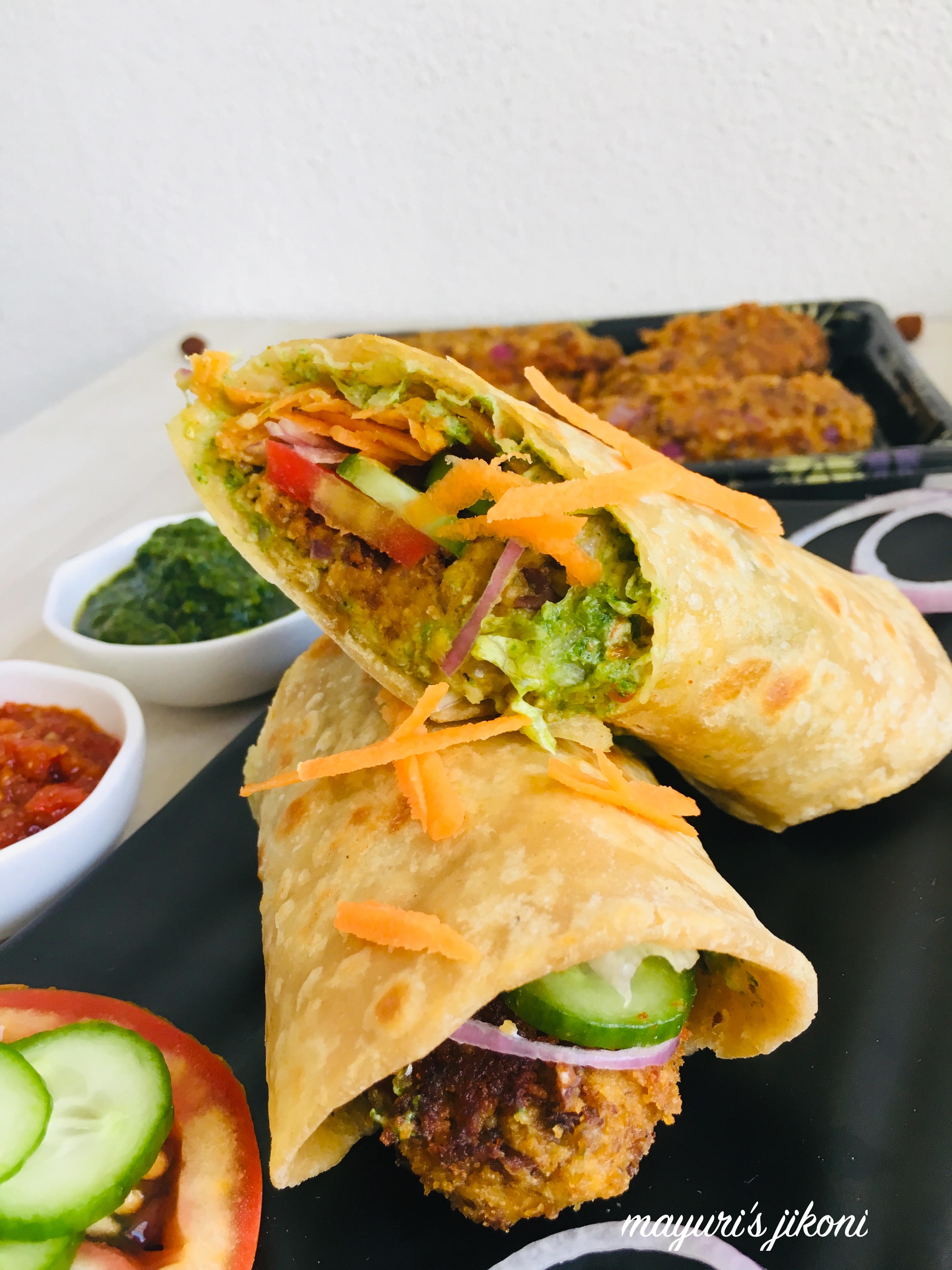 Where is Uttar Pradesh?

Formerly known as the United Provinces of Agra and Oudh,  presently Uttar Pradesh is state in North India. One of the most populace states about 200 million, the capital city is Lucknow. Its north neighbors are the state of Uttarakhand and Nepal, Bihar to the east, Jharkhand and Chhattisgarh to the south east, Madhya Pradesh to the south and Rajasthan, Haryana and the National Capital territory Delhi to the west. Uttar literally means north so literally means north state.

Mention Beneras, Ganges, Taj Mahal and almost everyone knows that these famous tourist  places are in Uttar Pradesh also known as UP in short. Allahabad in UP is famous for hosting the most visited by devotees Kumbh Mela every twelve years at the Triveni Sangam(meeting of Ganges, Yamuna and Saraswati rivers) and Ardh Kumbh Mela every six years. Home to the famous Parijaat tree, its believed that Lord Krishna brought it from heaven for his wife Rukmini.

Uttar Pradesh history goes back to nearly 4000 years with the Aryans settling along the Ganges River. Jainism and Buddhism took birth in Uttar Pradesh. Its believed to be the birth place of Gods. Varanasi, one of the oldest cities of the world is in Uttar Pradesh. Its known as the Sugar Bowl of India, producing half of the total cane production.

Uttar Pradesh produces sugar, maize, wheat, rice, chillis, potatoes, guava, groundnuts along with cotton. With these products growing abundantly in UP, has a wide variety of both vegetarian and non vegetarian dishes. The two most famous cuisine are the Mughlai and Awadhi. However, with its boundaries touching seven other states of India, the capital territory Dehli and the country Nepal, no doubt its cuisine is influenced by them. Wheat is a staple in Uttar Pradesh which is used to make a variety of flatbreads to go with the curries.

Some of the famous dishes from Uttar Pradesh are:

Besides tasting quite few of these dishes, I had endeavored to try a couple in my kitchen like the dalpuri which is usually served with a curry, Laknavi Kofta Curry, Paneer Lauki Kofta Curry,Paneer Kundan Kaliya and you’ve got to try the aromatic and flavorful sheermal, a flatbread famous in Lucknow.

As I had read the long list of famous UP dishes, I really couldn’t pin point which one I wanted to try when Poonam my partner asked me. I was toying with the idea of falooda kulfi and kebab parathas. By the way you’ve got to check out some famous UP dishes from Poonam’s blog Annapurna like the syrupy malpua ,  aloo rasedar(potato curry) and aloo chana chaat.

Shhh Cooking Secretly group took a virtual tour to Uttar Pradesh during the month of December. This group is where members get together to cook a dish on the decided theme. We are paired up and give each other two secret ingredients to cook with. The group  started by Priya of Priya’s Versatile Recipes is an interesting way to know other food bloggers and try out dishes beyond one’s comfort zone.Other members have to then guess the two secret ingredients till we share the recipe link. Its a fun group and along the way have made some good friends.

For the Black Chickpea Kebabs:

Preparation of the Salad and Chutneys

Preparation of  the dough:

Preparation of the Black Chickpea Kebabs:

Preparation of the parathas: