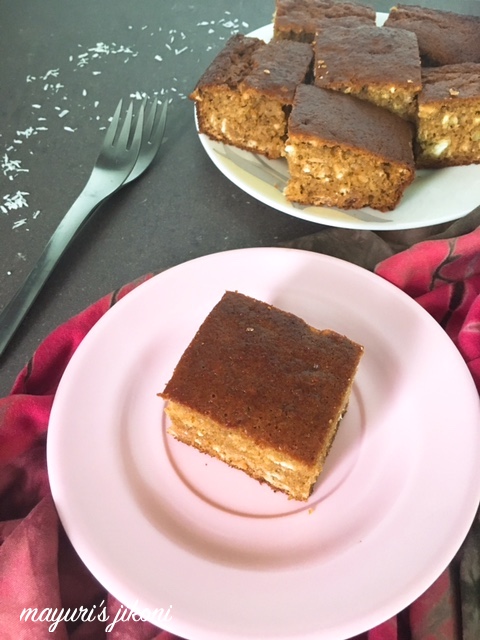 Theme: Surfing Through The Caribbeans

A Caribbean cuisine theme would be incomplete without a Jamaican dish. Whenever one mentions the Caribbean, Jamaica is what pops up in my mind and I hear its one of the few countries where a Kenyan passport holder can go to without prearranged visa 🙂 A country that has a diverse population, the indigenous tribe, Africans, Indians, Europeans and Chinese. Under the Spanish rule it was called Santiago but after the British took over, they named it Jamaica. Some famous Jamaicans are Bob Marley, the reggae musician, Usain Bolt the sprinter, Chris Gayle cricketeer who plays for West Indies are a few I know of. Ian Fleming writer of James Bond novels, lived in Jamaica and used the island as a setting in his novels.

Jamaica is well known for its sugar, rum, coffee and yams. It is also famous for its jerk spice. Like the other Caribbean islands, the cuisine had a strong influence from the indigenous, Indian, African, Chinese, English and Spanish cuisine. Some famous Jamaican dishes are patties, saltfish, meats and vegetables prepared with jerk spice, bammies, callaloo, coco bread to name a few. Callaloo is what West Africans call greens, the other Caribbean islands call spinach and we know it as amaranth. I was going to make a callaloo dish but at the last minute changed my plan for three reasons.
1) If I am going to prepare one dish from Jamaica then it had to have rum and coconut.
2) I had a sudden craving for some cake. Its been a long time since I’ve baked and eaten one. 3) The name toto fascinated me as Toto in Kiswahili means child.

I came across the Jamaican Toto Coconut Cake  on Cook Like A Jamaican. I got the fresh coconut all grated and ready and was all geared up to bake. I thought I had some brown sugar in my pantry…turned it upside down but didn’t find any. What to do? What to do? It was so much easier when we had a fully functional supermarket just opposite to my apartment. Now its opens everyday but doesn’t sell anything! What baffles me is how can a huge business like Nakumatt get into problems where the entire rows of shelves are lined with single bottles of drinking water! Wouldn’t it be best just to close? Anyway so coming back to sugar what do I use. I thought white sugar, but that wouldn’t impart the same taste as brown. So finally settled for powdered jaggery.  I can tell you, no one would know that I’ve replaced the brown sugar with jaggery. The overall cake turned out delicious especially because of the fresh grated coconut and it tasted like the Christmas Fruit Cake but with not as much fruit. Toto (touts, toe toe bulla) is a referred to a cake that is made from coconut and coconut milk, brown sugar and served as dessert or as a snack.
Over to the recipe and enjoy it with some coffee or ice-cream.