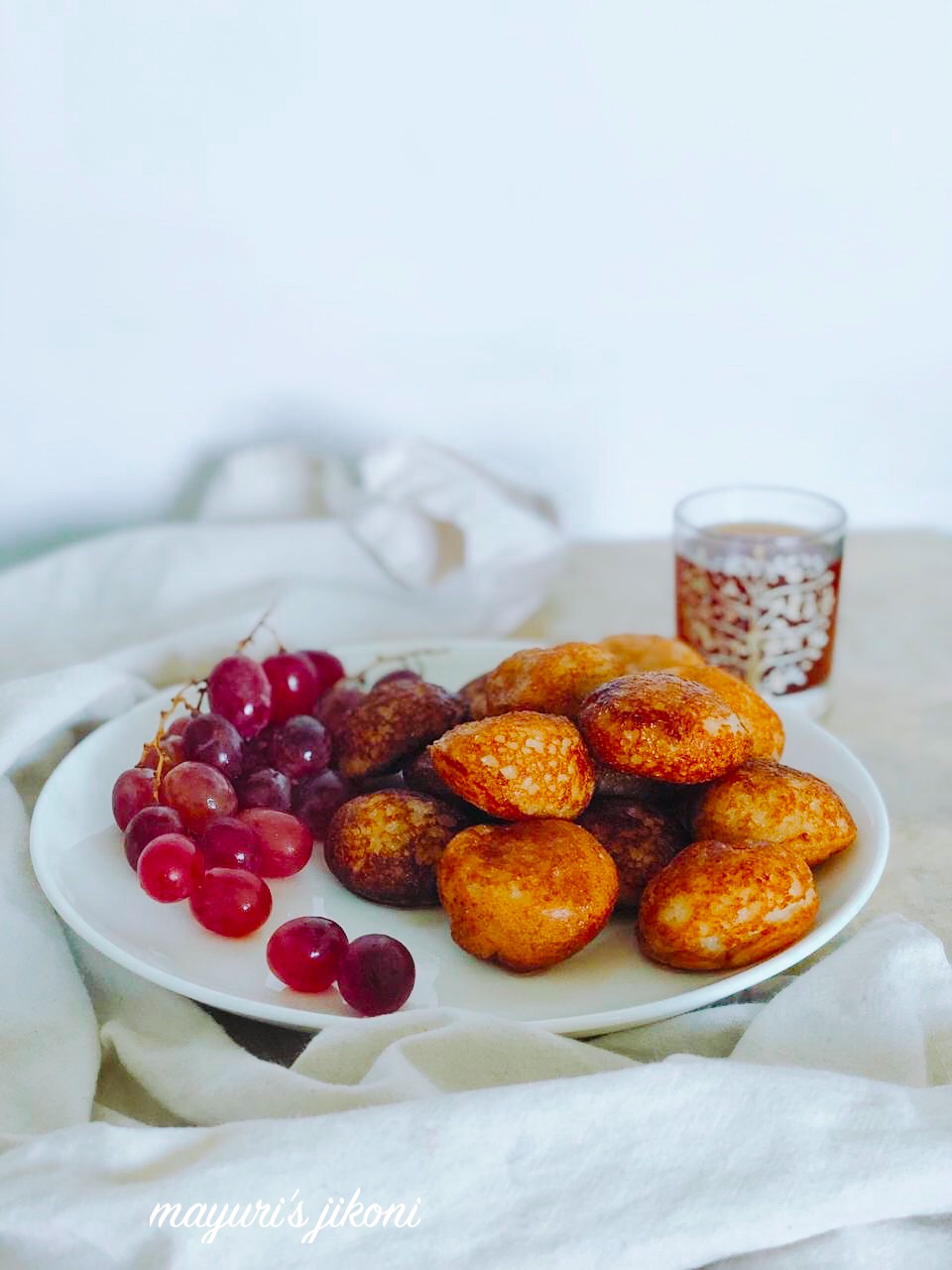 When it comes to choosing themes for FoodieMonday/Bloghop, the task can be a little difficult as we try to make it a bit challenging and yet feasible for all, with members living in different parts of the world and availability of ingredients. For quite sometime our themes were more or less based on Indian cooking. So to give that a rest and to make something different this week, I challenged the members to identify a country beginning with the first letter of their name and then cook a dish from that country. By this theme hoping that we’ll get a variety of different dishes from different parts of the world and hence the theme name #InternationalFeast.

For me the choices were from Myanmar, Mauritius, Morocco, Malta to name a few. I chose to prepare something from Madagascar the island that is famous for lemur, baobab trees, vanilla, cocoa, rainforests, beautiful flora and fauna. Situated to the south east of Africa, its believed that it broke off from India 80 millions ago. It is believed that the first settlers were from Borneo and after that Africans from the main continent found their way there. Later on came the Europeans and Asians. From the Europeans, the biggest influence was from the French. People from Madagascar are called Malagasy and the language too is Malagasy. The other popular language spoken there is French. The biggest island in Africa and the 4th largest in the world, the cuisine has largely been influenced by French, English, Indian, African, Chinese, South East Asian migrants. The staple food is rice called vary in Malagasy and is served with a side dish ranging from meat, fish to vegetables.

I decided to make the famous street food called Mofo gasy (pronounced as muf gas). Mofo gasy translated from Malagasy means Malagasy bread. Its more of a pancake than a bread. There are different varieties of this bread, most of them are made in a special mold that is similar to the aebleskiver. Some add coconut and coconut milk, some add spices and some are fried in hot oil like round balls of doughnuts. Usually served with sweetened coffee and fresh fruit.

I made the Mofo gasy using coconut milk and fresh grated coconut. As Madagascar is famous for rice, the bread or pancake has to have rice as one of the ingredients. Usually rice semolina or cream of rice is used which is readily available there. However, I had to make the rice semolina at home. Its quite easy to make it at home. Soak the rice, dry it and then grind it to a coarse texture that resembles fine semolina.

When my daughter who helped with the photo shoot, gets all creative.

Makes about 20-25 depending on the size of the aebleskiver

a pinch of salt