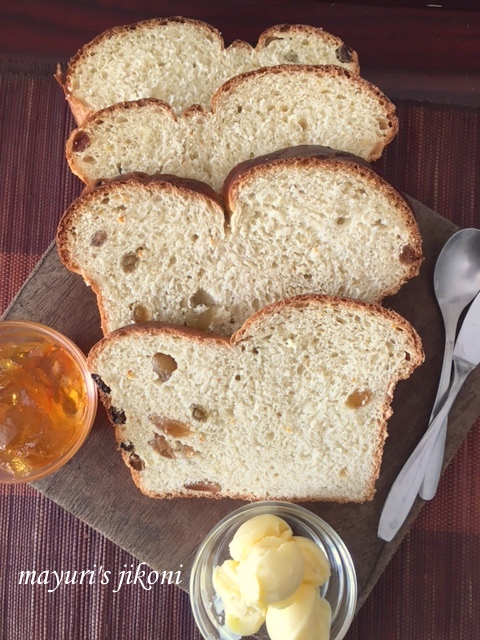 Isn’t it wonderful to be part of cooking groups where one can learn not only about cooking about also about different cultures and festivals. So,though I’ve heard about St. Patrick’s Day and know that the Irish celebrate it, I’ve till today never really bothered to find out what the festival is all about. So there I was sitting at the computer and asking Mr. Google all the hows and whys of this festival.

So my understanding is that St.Patrick’s Day is celebrated by the Irish world over on 17th March every year.St.Patrick the patron saint of Ireland died on 17th March.He was not Irish but came from Britain. He was kidnapped by Irish raiders and lived in captivity for 6 years. He went back to Britain and came back to Ireland to preach Christianity.What began as a religious feast day in the 17th Century has evolved into a celebration of the Irish culture globally with parades, special music and dance,food and wearing green.

During the Potato Famine close to 1 million Irish emigrated to America. Parades to mark St. Patrick’s Day were begun by the Irish in America. St. Patrick’s colour was blue and not green. Initially the Irish Catholics wore the Shamrock emblem to symbolise their faith. Green was associated to the Emerald green land back home and also the colour of the Shamrock. Green was associated to the Irish Revolution. People started wearing green during St.Patrick’s Day and till today Green is the main colour that one sees in parades, clothing, celebrations, food etc

To celebrate St. Patrick’s Day our co member of the group Wendy Klik , blogger at A Day in the Life on the Farm asked us to share our favourite Irish bread— sweet, colored, rainbow, rye, or soda. Green bread didn’t sound that appealing so the tussle was between a soda bread and a sweet bread made using potato. Irish freckle bread won(I love sweet breads). Thank you Wendy for encouraging me through your theme to widen my knowledge about the Irish culture.

The bread is called an Irish Freckle Bread because of the raisins/currants/ cranberries that are sprinkled through out the bread. Must admit mine after baking the loaf looked like all one sided rather than scattered. Oh well, as long as the bread tasted delicious. The loaf overall was deliciously sweet, soft and tasted even better when toasted. Don’t forget the tonne of butter on the toast (not that I can get that now, do you know that at the moment there is no butter in the supermarkets in Kenya because of the severe drought). Just as well I had baked the bread a week ago!

Check out what other Bakers have made to celebrate St. Patrick’s Day:

#BreadBakers is a group of bread loving bakers who get together once a month to bake bread with a common ingredient or theme. You can see all our of lovely bread by following our Pinterest board right here. Links are also updated after each event on the #BreadBakers home page.

We take turns hosting each month and choosing the theme/ingredient. If you are a food blogger and would like to join us, just send Stacy an email with your blog URL to foodlustpeoplelove@gmail.com.