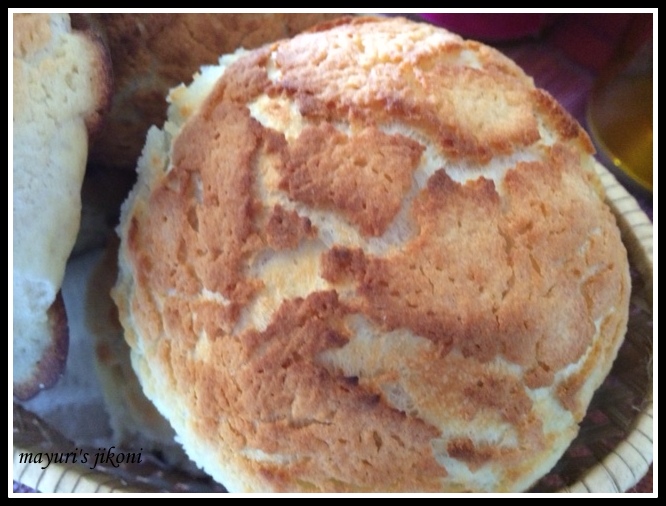 Remember reciting this poem by William Blake when you were in school? I just couldn’t help trying to remember the lines while I was baking this bread. I had to google the poem and check out the correct lines. Still can’t remember the lines. It probably means my brains too are getting old 🙂
So lets come to the actual bread. I saw this mottled topped bread at Nakumatt  and was really fascinated by the effect. Bought the rolls and they tasted like just any other ordinary rolls. Then one fine day I stumbled upon the recipe and actual name of the bread… tiger bread or Dutch Crunch Bread. I wonder why its called tiger bread since there are no stripes on the top. It should actually be called a giraffe bread as it resembles the spots on a giraffe. Further search on the famous google led to this sort of bread being known as alligator bread too.Its believed that the bread originates from Netherlands. The paste or topping is made using rice flour and sesame oil to give it that unique nutty flavour. The end result is a crunchy exterior and a soft interior. Well, whatever its called, I just wanted to learn how to get that beautiful mottled look on top of a loaf or rolls. The first time I tried the recipe out, the mottled effect did not happen at all. It was perhaps because the paste or topping was too thin and there was not enough yeast in it. The second attempt too was a disaster. The recipe I followed suggested that I apply the topping or paste when the buns have risen. Applying the thick paste on risen dough is not easy. The buns got flattened a bit and the mottled effect was not apparent. While browsing through different recipes, I discovered that some applied the paste or topping before the second proving stage and some, after. Finally Delia put my mind to easy as she had written in a comment about tiger bread to apply the paste or topping before the second proving stage.
I used my normal white bun recipe and got the recipe for the topping or paste from bright eyed baker. The rolls turned out good and would have loved a much better mottled effect, but what I achieved this time round made me happy. So I decided to post this recipe for the We Knead to Bake January challenge. For January, Aparna suggested we bake any bread of our choice. You can either make buns or make a bloomer shaped loaf or any shape you like. I must admit the crunchiness was not too apparent the next day so its best to enjoy the bread on the day its baked.

Preparation of the bread dough :