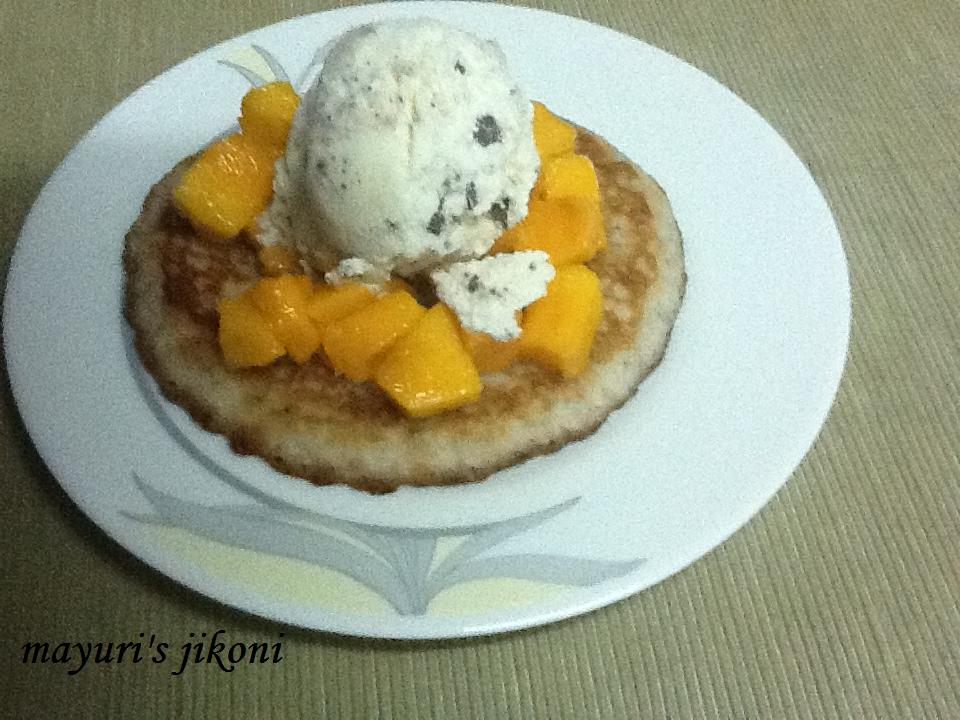 A couple of weeks ago I received an email from Humi requesting to write a recipe as a guest on her blog. She is hosting an event, Ramadhan – an event to share. Obviously the first thing I did was check out her blog and instantly liked it. Loved the name, Gheza-e-shiriin, meaning sweet food. As I mentioned in my previous recipe, blogging has introduced me to more people with a common passion and that is cooking. Humi’s blog has recipes influenced by many places…. Gujarat, Maharashtra, Rajasthan and Dubai. What an exciting combination. I love the pictures. So I will be keeping an eye on her blog for more exciting recipes.
Getting back to the invitation, I must say I was just too excited as this is the first time someone has asked me to be a guest on their blog. My mind began working overtime and I did have in mind that since Mombasa is a predominantly a Muslim town, I must give her a recipe connected with Mombasa and Ramadhan. Humi had the same suggestion but she wanted a new recipe and not an archived one, so mamri , mbaazi and kaimati were out of the question.
Mombasa is a port town with a natural harbour. This made it easy for it to get occupied over the centuries by the Portuguese, Arabs and British. The British brought Indians from India to work on the railway, in the government offices etc. This opened the doors for traders too. So it is not really surprising that the whole coastline of East Africa has a strong Arabic, Indian and British influence. The coastal cuisine is spiced up with spices brought from India and Middle East and some of the dishes are quite similar to the Indian or Middle Eastern ones with a very strong local influence and that is coconut. Most of the coastal recipes use coconut in varies forms.
During the Ramadhan month it is a common sight to see vendors selling all sorts of food to break the fast. One of them is Vibibi. Vibibi is plural name for rice pancakes. Kibibi is one pancake. Its very common to see the common man break his or her fast with a kibibi or mamri and a small cup of tea or coffee. Vibibi can be eaten on its own with a cup of tea or coffee, with a stew or as a dessert with some fresh fruit or ice cream. I am going to share the recipe for vibibi to celebrate the holy month of Ramadhan with Humi.

some hot water in a wide container

http://www.akilaskitchen.com/2013/09/dish-name-starts-with-v.html
You may want to check out the following: