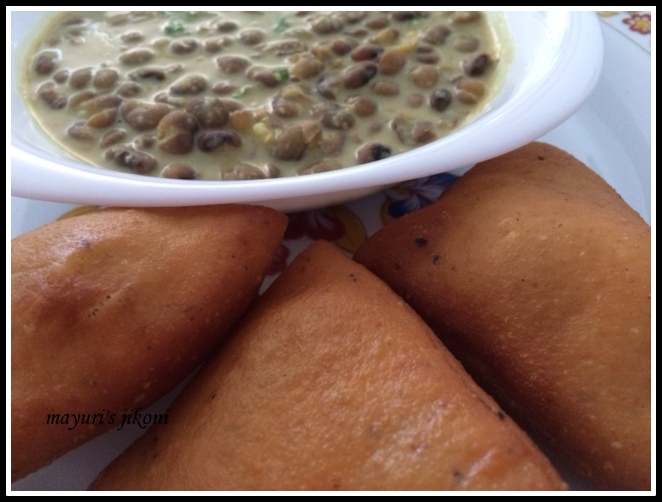 Election fever is on

Once again disappeared for a whole week…. no blogging and friends were wondering if I had run out of recipes. Hardly the case. It’s just that I went to meet my son in Dubai and spent a whole week getting dazzled by the tall buildings, all the gold and diamonds and the endless number of restaurants. I got to taste bao (chinese steamed bun), nice soft and less salty halloumi cheese and goat cheese. I would have tried out a lot more variety of food but the serving portions are huge. Its amazing how you can find practically any sort of cuisine in Dubai. Dubai as a holiday destination is fine but I think to stay in connected with the rest of the world we need to live in the real world. So when I landed in Mombasa, I was actually glad to see litter, shacks and pot holed roads. Now that’s the real world.
Yesterday, Kenya had its first election under the new constitution. Ajay and I were up really early and at the polling station by 6a.m. Though we had to wait in the queue for forever, felt really great voting. We are still waiting for the results.I think everyone is ready for a new beginning and we all  pray for peace.
Since this week I have that patriotic feeling running through me, I decided to share with you a very coastal dish which is mamri. Mamri is basically like a doughnut but it is flavoured with coconut and perhaps has an indian influence of adding cardamom. Doughnuts are rings, but mamri is usually triangular in shape. They differ from the mandazi slightly.  I love mamri with corn in coconut curry or with mbaazi (pigeon pea cooked with coconut milk). Mamri is eaten even for breakfast with tea or coffee or as a snack.


Tips :
You may want to check out the following :