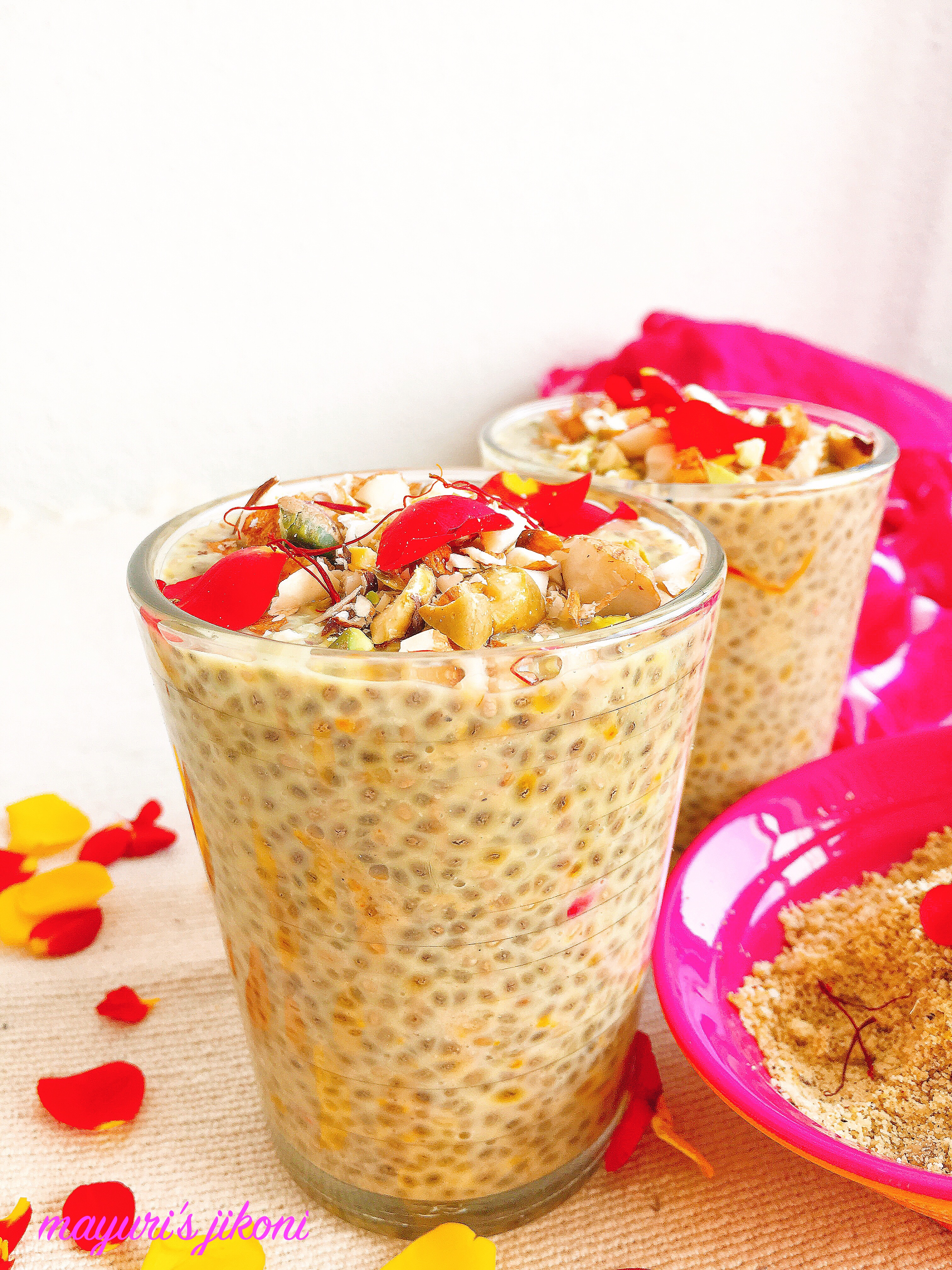 The Festival of Colors is just round the corner and once again everyone will be planning what food to have as friends and families get together to enjoy this festival. Like many festivals in India, it celebrates the good over evil. It also marks the end of winter and the beginning of spring, but take it from me I don’t think there was a spring season in Bangalore, from winter it went straight into summer. It is very hot here.

Hiranyakashipu, a demon king wanted to take revenge against Lord Vishnu who had killed his younger brother. Hiranyakashipu prayed for years and was granted a special boon by Lord Brahma that literally made him indestructible. He asked Lord Brahma to grant him immortality but Lord Brahma could not grant that wish as all must die one day. Instead of that Lord Brahma granted  Hiranyakashipu how he can die..his death wish.

Hiranyakashipu requested the following: “O Brahma, no man or beast, nor devil, nor god shall cause my death by day or by night with steel or stone or wood, indoors or outdoors, on earth or in sky. Grant me undisputed lordship over the world. Brahma said,”May it be so!”

This made him very arrogant. He asked his people to worship him like God. There was much terror and fear everywhere, God has his ways and thus Hiranyakashipu’s son Prahlad was an ardent devotee of Lord Vishnu. This made his father very angry. He decided to kill his own son as he would not stop worshipping Lord Vishnu. He asked his sister Holika who had a special boon that fire could not destroy her, to sit with young Prahlad in her lap in the huge fire. Prahlad kept on reciting Lord Vishnu’s name. Holika got burnt completely and Prahlad was saved.

After that Lord Vishnu took the form of Lord Narasimha, half man half lion and killed Hiranyakashipu. He was killed at the doorstep, at dusk, on the lap of Lord Narasimha and the tool used were the claws of a lion. This took care of the boon that he was granted. Next day people celebrated with colour and feasting.

But how did colors become part of Holi? This dates back to the period of Lord Krishna (reincarnation of Lord Vishnu) . It is believed that Lord Krishna used to celebrate holi with colors. Colours were made from natural materials. He used to play holi with his friends at Vrindavan and Gokul. They used to play pranks all across the village and thus made this a community event. That is why till date Holi celebrations at Vrindavan are unmatched.

For this Holi festival, I decided to make a simple but healthy dessert. Cooling, healthy and easy to make. I made a thandai chia pudding. What is thandai? Thandai is a mixture of spices, nuts and dried rose petals which comes in the form of a powder or syrup. It is added to milk and everyone enjoys this cool drink while playing with colours. I always feel that Holi is incomplete without thandai. Every Holi I make something different using the famous thandai powder which I make at home.

Preparation of the Thandai Chia Pudding:

You may want to check out the following Holi recipes:

Please check out what other fellow Bloggers have made for this event:

My mini temple at home is a place of solace, calm

Theme: Home. A teeny weeny memento corner in my h