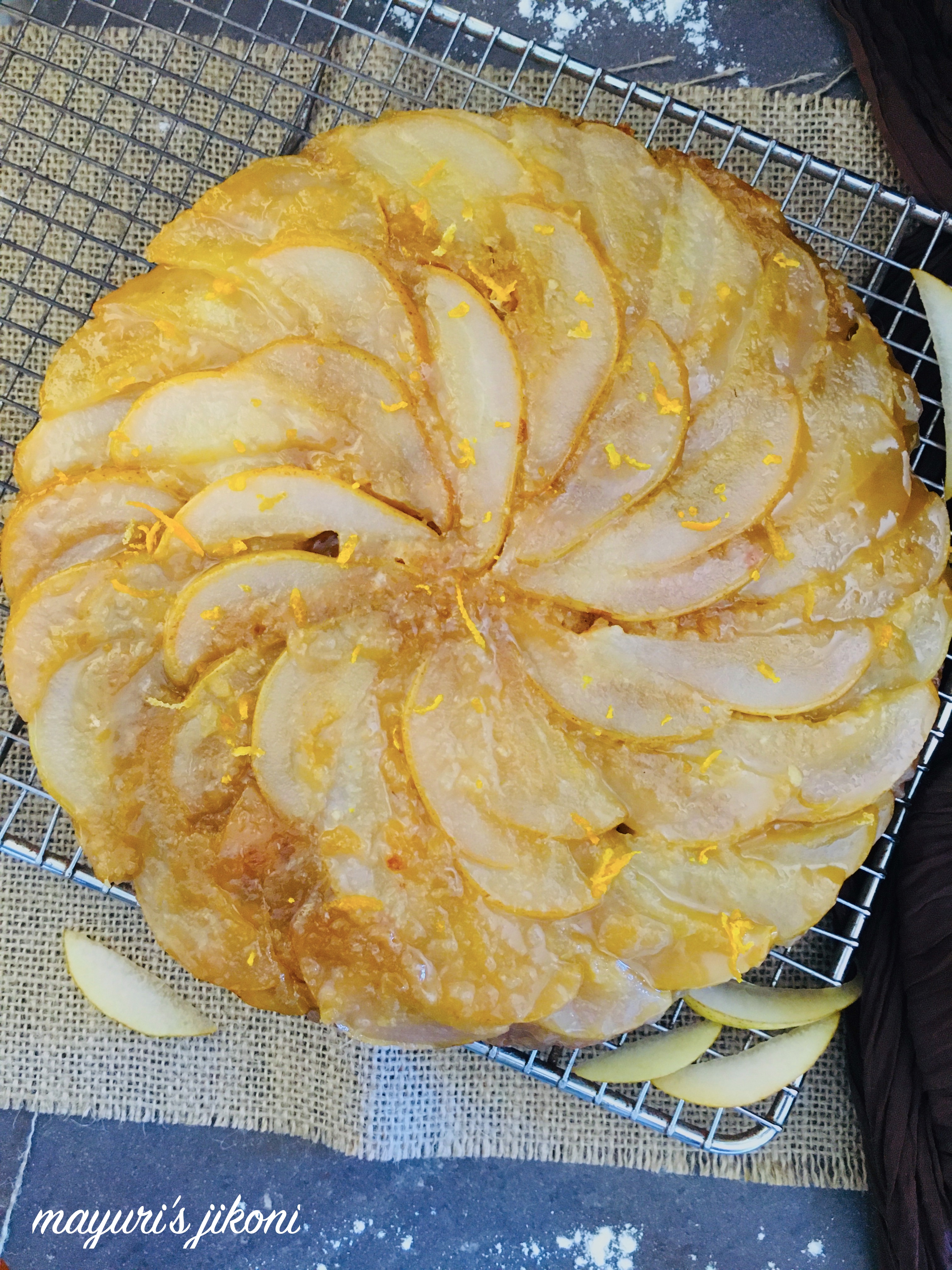 This week FoodieMonday/Bloghop is celebrating 250th theme. What better way to celebrate this milestone with some cake. We’ve had some interesting themes, some repeats and some challenging ones too. For a group to continue strongly for 5 years and that too with recipes every week of the month is no small feat.

My Journey with FoodieMonday/Bloghop

I joined the group on 14th march 2016 for their 31st theme which was Fusion Thandai Recipes. I made Thandai Kulfi thinking that I’ve definitely created something different. Unfortunately that was not the case, as other participants had made souffles, galettes,  thandai barfi with cherry glaze, thandai baked yogurt etc. That was the first time I got to understand the actual meaning of fusion. With the No Cook No Bake theme, I made a Sorbet – Honeydew Melon Sorbet for the first time. For the 50th theme the group decided that the best way to celebrate would be with some traditional sweet. If it were not for this theme, I may never have attempted to make Mohanthal. I always felt that making Indian Sweets (besides kheer, shrikhand, doodh pak) was a difficult task. The theme allowed me to conquer my fear.

With the theme Chatakedar Chaat I made Idli Chaat  which became an instant hit for my daughter’s pre-wedding celebrations. I made that for 50 people, with assistance from my aunt. Themes celebrating various festivals not only taught me more about traditions by reading blog posts by other members but also to experiment with unknown grains. It gave me the opportunity to use amaranth as a whole grain when I prepared Amaranth Fruity Pudding. I’ve used amaranth flour often but not the whole grain.

The 93rd theme Summer Fruit was when I learnt that Avocado which Kenya has an abundance of is actually a big berry! Did you know that?

For the 50th theme the group decided that the best way to celebrate would be with some traditional sweet. If it were not for this theme, I may never have attempted to make Mohanthal. I always felt that making Indian Sweets (besides kheer, shrikhand, doodh pak) was a difficult task. The theme allowed me to conquer my fear.

For the 100th Theme members decided that no cooking post but to put some of our best dishes that we cooked for the group into a collage form. While the recipes for me were all foolproof, my photos said otherwise and I chose my best on photos that appeared reasonably ok.

Looking back, I’m surprised that we didn’t celebrate that milestone and I made the most simplest dish ever – Mixed Vegetable Curry.

The members during that time, decided that 200 definitely calls for a celebration and the theme was aptly names NOT OUT… yes some of us like Preethi, Sujata, Poonam, Priya Iyer and I have been there for quite a while. Preethi who blogs at Preethi’s Cuisine and Sujata who blogs at Batter up with Sujata are the oldest , not age wise members of the group. We decided to blog from a fellow members blog. That’s when I learnt what Robin Round meant and I had to cook something from Poonam’s blog. I chose to make No Bake Chocolate Swiss Rolls. At that time I was in Calgary at my sister in law’s place and the rolls were an instant hit. I made them again before I left Calgary. My sister in law made them for a Diwali party and ever since then she gets requests to make them for dinner parties within her friends circle.

After the 100th theme many old members left and new ones joined. As of today we are a group of 13 members. Through Kalyani’s initiative the group had a Zoom Call on 23/05/2020. There had been several occasions when we wanted to put voices to the faces we’d got to so well but it was not possible. The present Cover 19 pandemic made it possible for us to connect and chat away.

After a very brief discussion we decided that we can celebrate the 250th milestone with a home baked cake. For this theme I had baked a Lemon Curd Cake earlier during the week. Then on Thursday 4th June I had to bake another cake! I didn’t know that my neighbor’s birthday was approaching, otherwise the lemon curd cake would have been her present from me! He hubby informed us that he would be sending full dinner to our place on Thursday, so I volunteered to bake a cake. Though they don’t believe in blowing out candles and cutting a cake for birthdays, they love home baked cakes.

Thursday early morning, I still hadn’t decided which cake to bake! I wanted to bake a cake that I already have on the blog but needs good photos. However, that plan was quickly thwarted when hubby shouted from the dining room “And what are you going to do with these pears that are taking forever to ripen?” That when a pear cake light bulb lit up in my head. Type pear cake on Pinterest and you get flooded with the upside down ones. So that’s what I decided to bake, using my eggless cake recipe. I must say, not only it came out really well, but it tasted awesome. The pears were a bit firm and just right for the cake. I shared the photos with my daughter for both the lemon curd cake and the pear upside down cake and she insisted that the latter on should be the one I use for the FoodieMonday/Bloghop theme.

For the Pear Layer:

For the Cake Layer:

Preparation of the Pear Layer:

Preparation of the Cake Layer:

Initially the flowers is like a Snow White bud. Th

If you crave for salt early in the morning, listen

White bougainvillea. The recent staycation was not