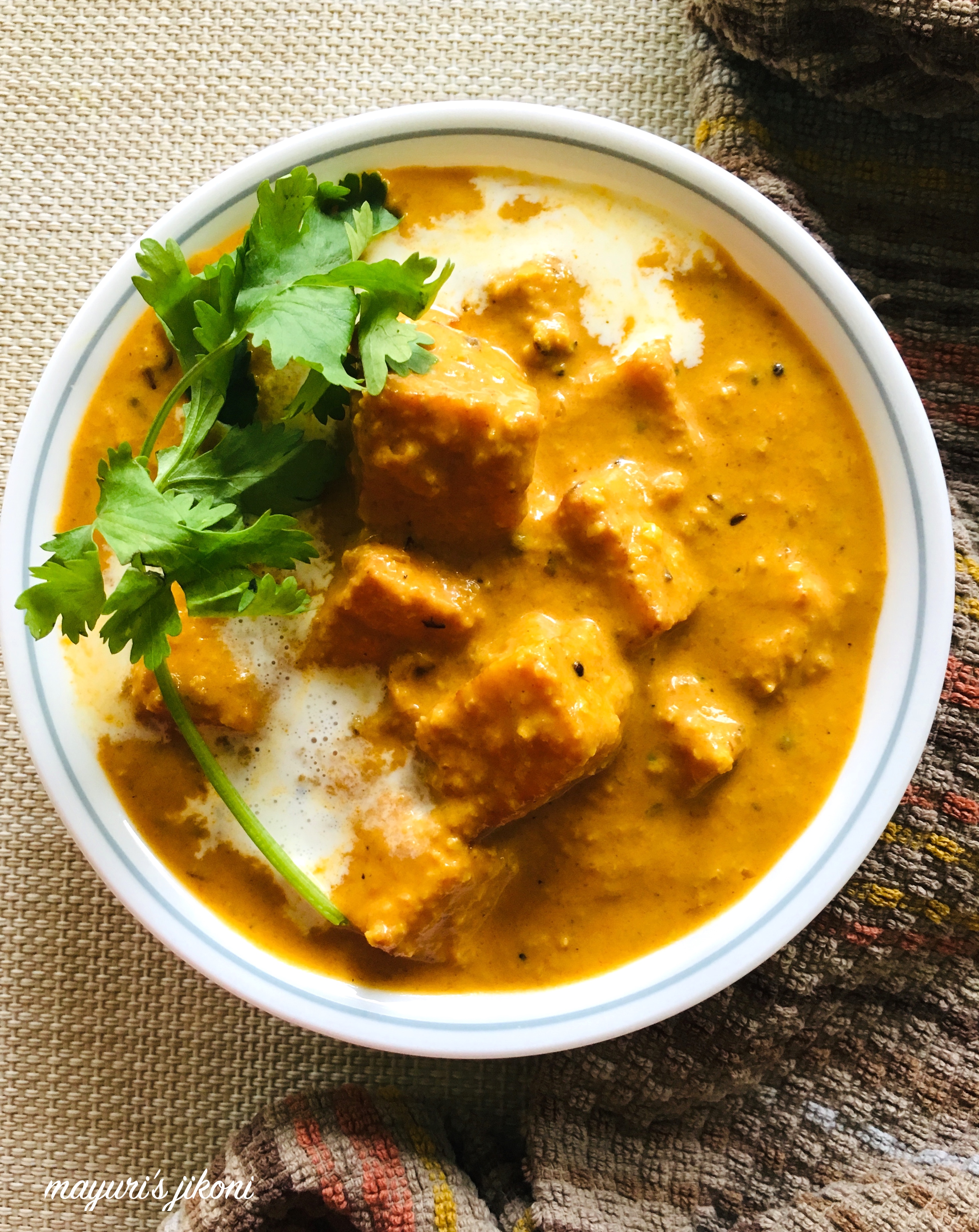 Land of the Golden Temple, land of lassi, land of golden wheat, the land of the five rivers that is Punjab. Its the area where first civilization flourished around 2500BC, The Indus Civilization. Punjab is named after the five rivers, “Punj” means five and “aab” means water in Persian. The five rivers are Beas, Ravi, Chenab, Sutlej and Jehlum. Sikhism was founded in Punjab. Guru Nanak Dev laid the foundation of Sikhism in the late 15th Century. Did you know that Punjab and Haryana share the same capital city, Chandigarh? I didn’t till I read up a bit about Punjab.

A state of colorful festivals and dances, then food from that place has to be awesome. Punjabi Cuisine is the most popular cuisine worldwide compared to other cuisines of India. Any Indian restaurant will serve naan, kulchas, makhani dal, paneer butter masala, palak paneer, paneer tikka, tadka dal, chose, tandoori chicken, machli Amritsari, and the famous lassi. Punjabi cuisine is well known for its rich buttery gravies, tandoori cooking, and wheat, rice, dairy products are staples in their daily diet along with greens and other vegetables, fish and chicken.

If you ask me what my best Punjabi food is then it has to be the Karma Prashad served at the Gurudwara. We all make semolina or sooji halwa at home but it doesn’t taste as good as the one made in the Gurudwaras.  I remember whenever we’d travel down from Nairobi to Makindu Gurudwara on Sundays, I’d want a generous helping of the prasad. Not that the makhani dal and hot rotis were not delicious.

Punjabis are well known for feeding their guests excessively. My dad’s friend use to be like that. He’d keep on filling our plates event hough we’d protest and say we’re full. His reply always would be “young people need to grow so eat on, eat on”. If only he could see me now 😉 he’d definitely recommend that I go on a diet.

When Punjabi Cuisine was announced on our Shhh Cooking Secretly group, I didn’t want to miss this famous cuisine and thought that by hook or crook will make something. Thankfully, I managed. I’m in Florida right now and my sister in law requested that I make something ‘nice’ for my nephew. Makhani Paneer it was and she had all the ingredients at hand. My partner Priya who blogs at The World Through My Eyes, gave me paneer and tomato as my secret ingredients. The tussle was between paneer tikka and makhani paneer. You’ve got to check out Priya’s blog for some good recipes and what I like most is when she writes about places, restaurants and product reviews. I gave Priya Cream and Kashmiri chili powder as her secret ingredients. She made delicious creamy Dal Makhani with those ingredients.

10-12 cloves of garlic, peeled and chopped