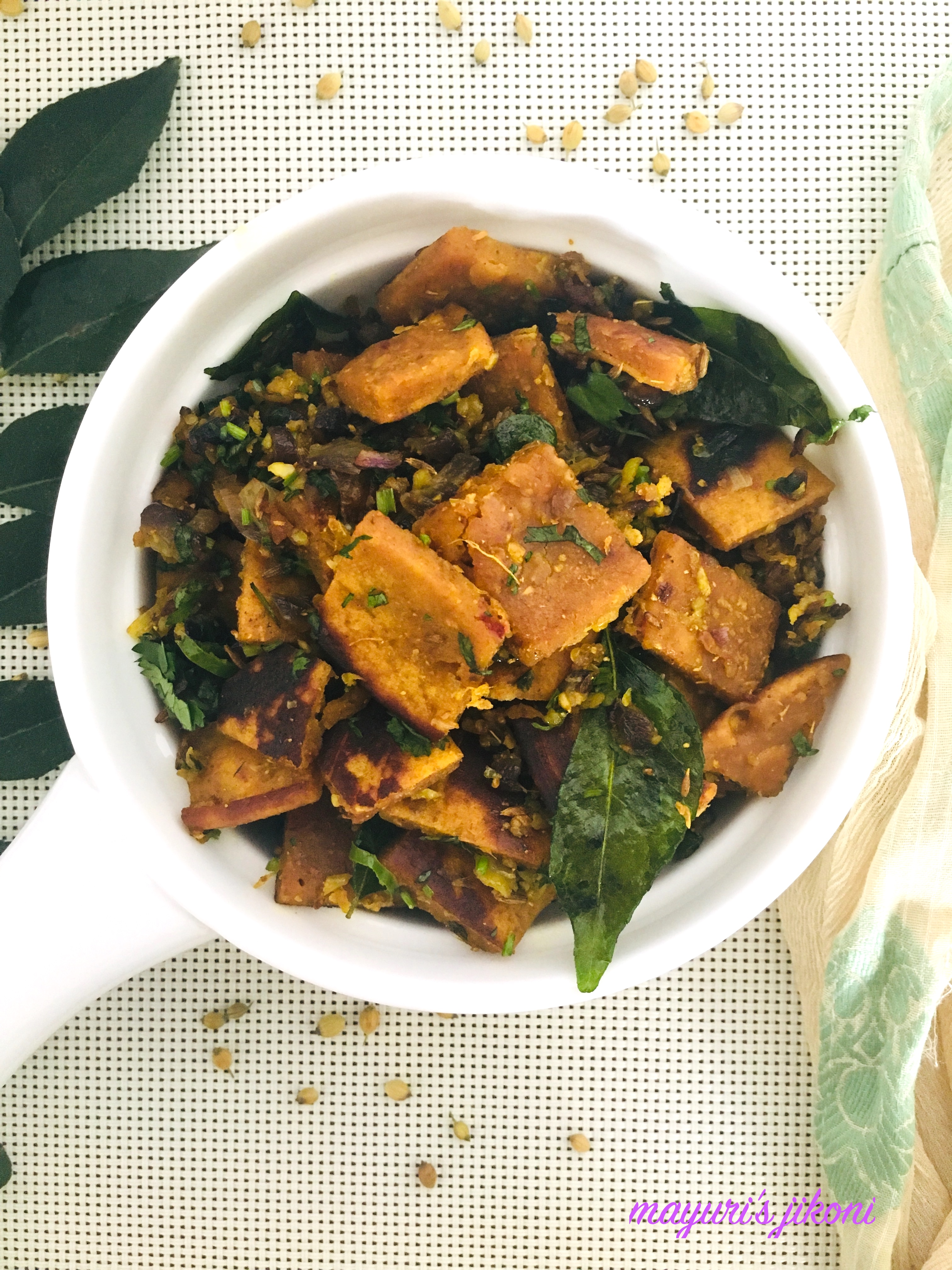 October took Shhh Cooking Secretly group to Telangana, where I got the opportunity to make Attu Tunukala/Tunaka Koora. This group is where members get together to cook a dish on the decided theme. We are paired up and give each other two secret ingredients to cook with. This group was started by Priya of Priya’s Versatile Recipes. Other members have to then guess the two secret ingredients till we share the recipe link. Its a fun group and along the way have made some good friends.

A bit about Telangana

Telangana is the 29th state of India, formed after separating from Andhra Pradesh in 2014. Hyderabad still remains the capital for both states. Situated on the Deccan Plateau, it borders 5 states – Chhattisgarh and Odisha in the northeast, Andhra Pradesh in the south, Karnataka in southwest and Maharashtra in the north. Its drained by two big rivers, Rivers Krishna and Godavari. An agricultural state, rice is the major and staple crop. The world famous Charminar is in this state, rather in Hyderabad.

Before I started blogging my knowledge of South Indian Cuisine was limited to idli sambhar and dosa. Its after I got to know fellow bloggers that a whole new cuisine opened up for me. I love Punugulu, famous street food from Andhra Pradesh. I finally made hubby’s favorite, Mysore Saaru/Rasam. What I simply love any time as a light meal or as a snack are paniyaram and ammini kozhukkatai. Chidambaram Gosthu is simply a superbly delicious eggplant curry.

My partner for this cuisine was Aruna who blogs at Vasusvegkitchen. I love her blog for the variety of South Indian recipes she has. I’ve bookmarked Usirikaya Pulihora and Sweet Coconut Paratha from her blog. While I gave her mace and yogurt to use in her dish, Aruna gave me Gram flour (chickpea flour, besan) and coriander powder.  I couldn’t be happier as I had Attu Tunukala or Attu Thunaka Koora bookmarked from My Spicy Kitchen for a very long time. This was the right opportunity to try out this dish. Using her ingredients Aruna prepared a delicious and aromatic Hyderabadi Veg Dum Biryani. Please check out her dish.

As I mentioned above Koora is a curry. In this case its not a wet curry but dry. Its usually served along with a pulusu or another koora. Chickpea flour is the star ingredient making it gluten free and vegan. Simple to make, I actually enjoyed the Attu Tunukala on its own. So without any delay, lets get to the recipe.  Attu is dosa, crepe or pancake, tunukala means pieces and koora is curry.