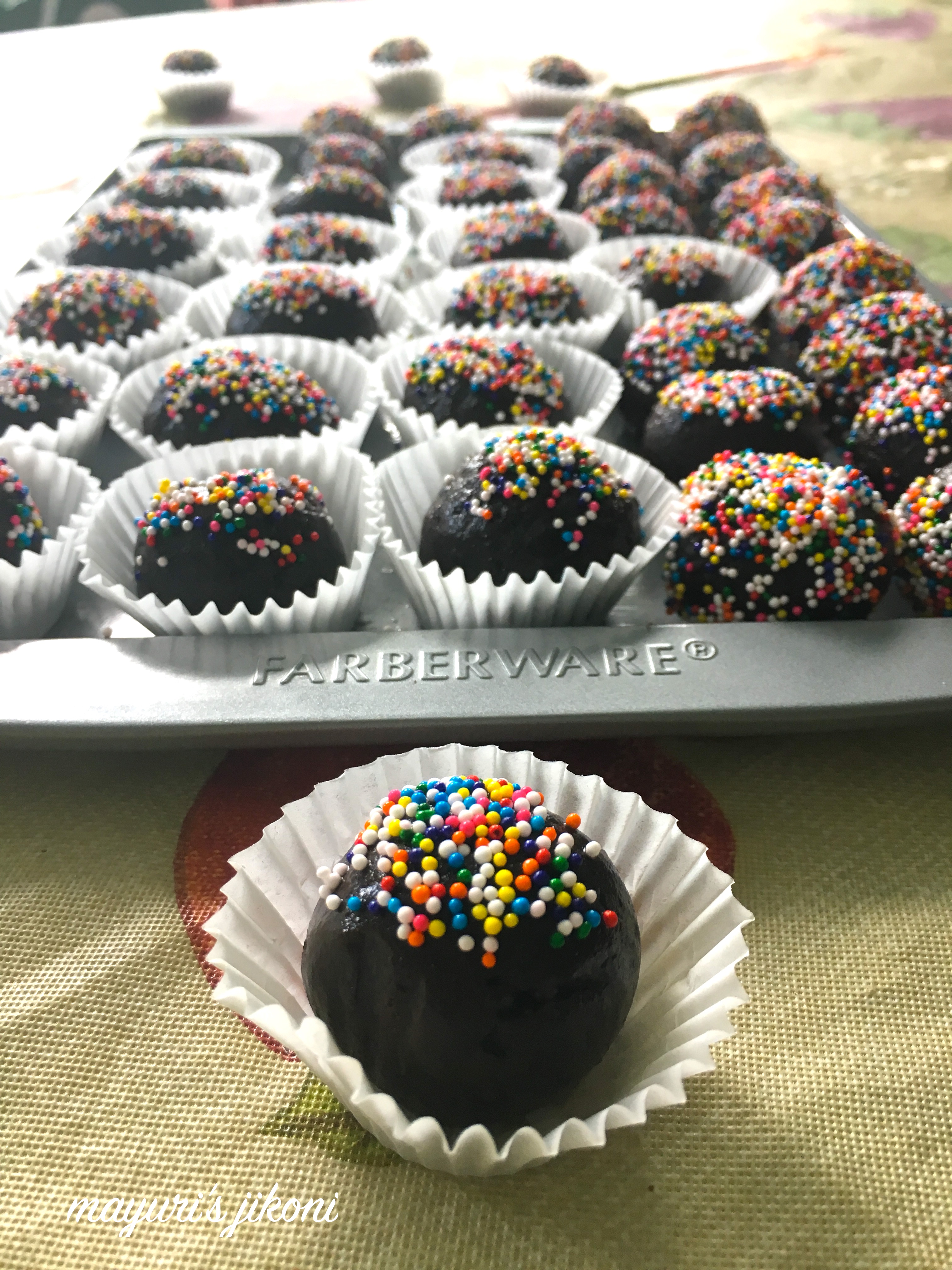 This week India will be celebrating both Raksha Bandhan day and Independence Day on the same date – 15th Aug.

What is Raksha Bandhan?

Raksha means protection and bandhan means to tie. India and Nepal are unique in the sense that the Hindus celebrate Raksha Bandhan every year during the holy month of Shravan. This is a special day for brothers and sisters. A bond that is so special between both. I know there are some families where sister brother bond is a bit frayed because of differences. However, eventually they come round and look out for each other. Raksha Bandhan symbolizes the eternal bond between a brother and sister, they can be blood related or not. I know of people from different faiths and yet they celebrate this eternal bond. You may say we don’t need a special day to remind ourselves of the love between a brother and sister, but it just gives us an opportunity to celebrate it with good food, gifts, good wishes and keeps family bonds alive.

As the sister ties a rakhi, which can be just a simple cotton thread or a gold bracelet round her brother’s wrist wishes him good health and prosperity, the brother in return vows to protect her and she also gets a gift from him.

According to the Hindu mythology the following are the main reasons given for celebrating Raksha Bandhan:

When I was young, I was encouraged by my mum to tie rakhis also to my cousin brothers and as a result the bond between my cousins and me is still very strong. In this modern age distances as people live in different countries, doesn’t help as we can’t be together always to celebrate raksha bandhan. However, I make sure I still post the rakhis, try and call them and make something sweet on that day. It has been over three years since I had that opportunity. However, I know for sure that my brothers along with my bhabhis are always there for me. It is such a comforting feeling and I feel so blessed. Modern technology has made it easier to stay in touch with siblings and I use it to the fullest.

Message to all my wonderful brothers and bhabhis:

To celebrate this Meethe Bandhan, a theme suggested by Archana, I was curious to find out how she celebrates the day in Goa. What better place to find out than her blog, The Mad Scientist’s Kitchen. She suggested anything sweet or savory to celebrate the sweet relationship between a brother and sister. I was totally surprised when she chose to make French Onion Soup to celebrate Raksha Bandhan a few years ago. If you read the post then you’ll understand why she chose that recipe.

As for me, though I will not be with my brothers and cousins this year too, what did I decide to make? Something easy and sweet of course as we are a family with huge huge sweet tooths…. teeth…whatever! I just love teasing them with photos of delicious chocolates or desserts every year. Doing the same this year! evil me …heheee! 😉

On a serious note, as I was browsing on the internet I came across this clay rakhi that Ferns N Petals in India sell online. The clay rakhi contains seeds of vinca rosea (periwinkle) which has medicinal value too. I love that idea. Usually, after a certain period of time the brother removes the rakhi and leaves it near a tulsi plant or is thrown away in the water body. Hubby has a whole bagful of rakhis from his sisters that are not biodegradable! The clay rakhi comes with a bamboo basket and a packet of soil. Once you remove the rakhi, plant the rakhi in the soil which you’ve tipped into the bamboo basket and the seeds will grow. I’m definitely going to send these next year to my brothers if they ship them outside India.

NB: I’ve not been paid by Ferns N Petals. This is just my opinion and I liked the idea so thought of sharing it here.

You may want to check out some other recipes which I made for Raksha Bandhan Day:

Sharing this recipe with the following group: