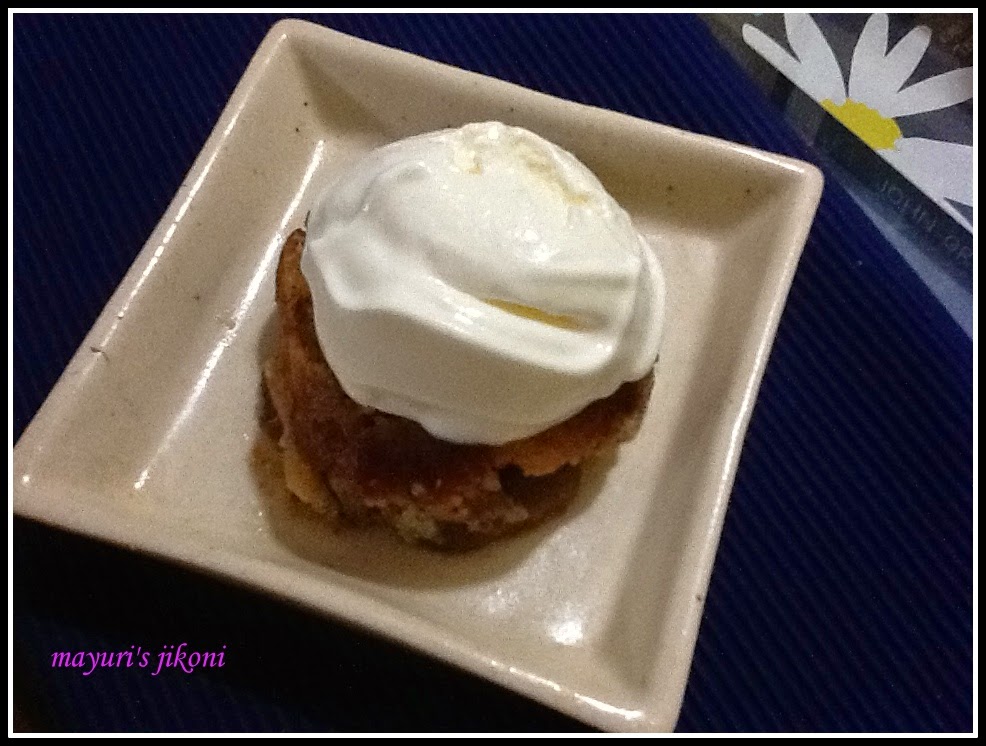 Good to be back

Its been nearly 5 weeks since I have not blogged a recipe. That seems a long time. However, cooking did not stop for those 5 weeks. Like most mothers I wanted to feed everything to my daughter in the time we were with her. That includes eating out also. Over the years HSR Layout in Bangalore has grown by leaps and bounds. When my daughter first started college there, we rented an apartment near the college. At that time besides 2 main grocery stores and a Tamil cuisine take away, there was not much on the 27th Main Road. Slowly new shops and a restaurant appeared. However in the past 2-3 years HSR Layout has become a very busy hub with shops, restaurants, banks, schools, medical centers, a busy BDA complex, supermarkets, fruit and vegetable shops, etc. We no longer have to go all the way to Koramangala or Indiranagar for things. The Outer Ring road is completely changed with malls and IT parks. During this visit what I noticed sadly is that greenery is becoming less. Trees have been sacrificed in the name of development. IT parks have little patches of green grass, potted plants around. This does not necessarily mean working for the environment. Less trees means that the weather this time round was not as cold, most areas were dusty and trees did not appear luscious green. Bangalore or Bengaluru as its called is no longer the Garden City. There is still time to act now before it becomes too late. I must applaud the efforts of our building society. They have made Meenakshi Classics even more cleaner and greener. Plants have been maintained well and trees have grown. They have even made an effort to make the surrounding areas green by planting flowers, shrubs etc.
Coming to the recipe, I am still on the ohhhh gosh forgot which month challenge. Anyway, we were given baked pudding recipes by Rafeeda, a fellow blogger for the Home Bakers Challenge. I missed the deadline to post the recipe, but had baked the dessert as a treat before the deadline for my daughter. I chose to make the baked apple and almond pudding. The pudding though a bit buttery, tasted delicious. We had the left overs next day. Though it was cold straight out of the fridge, it still tasted delicious.

Share your thoughts:
What do you do for a cleaner greener environment in your area?