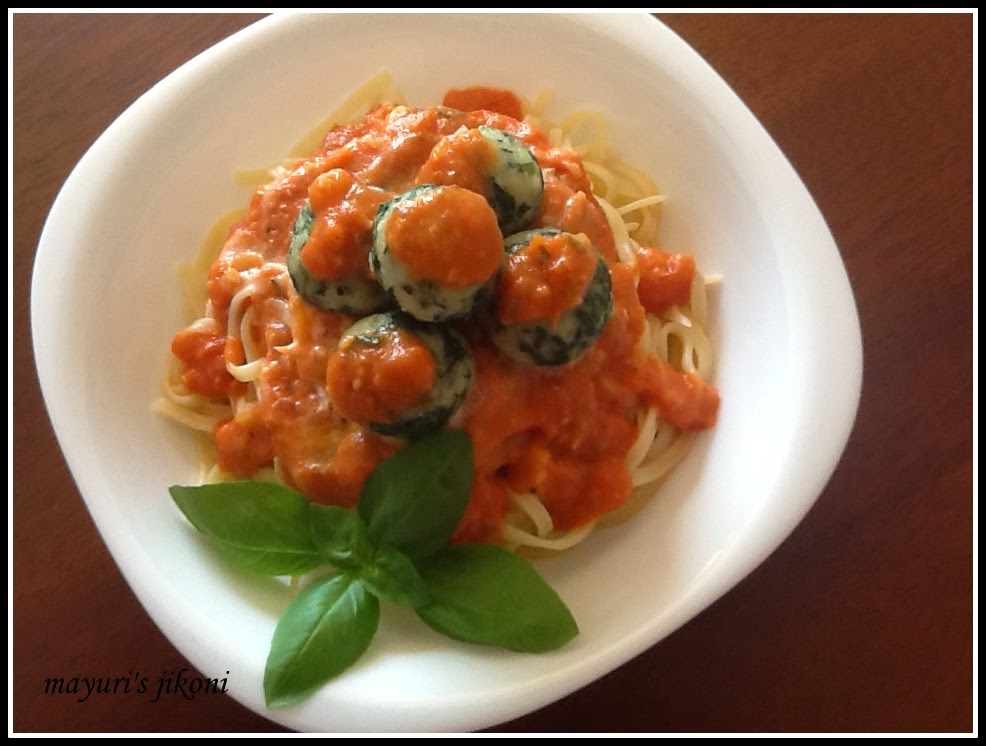 I have come a long way

I remember whenever I would try out a new recipe on my own or with my friends or kaki, we would follow the recipe word to word. But that was when we were learning. Now its getting the main ingredients and the method correct and then the recipe turns into my way, my method etc. Now, I have the confidence to explore and find easier ways. Don’t get me wrong, certain recipes do have to be followed precisely. Can you imagine not adding baking powder or soda to the cake, over fermenting the bread dough, adding more liquid to the roti or paratha dough, adding more salt to the curry, etc etc. There are so many possibilities for a recipe to turn disastrous. I have had my share of failures and some have been beyond repair.
During my Polytechnic days, my friends and I would dine at each others place quite often. The fun part was that we would also prepare the dinner for us and the rest of the family. At that time, Tarla Dalal’s books were our Bible. We would decide on the recipe, shop and cook.
One of the recipes we would make was her baked spaghetti with paneer balls in spinach sauce. So when Lakshmi Vimala suggested spinach and cream as my 2 secret ingredients for the shhh cooking secretly challenge, I wanted to make baked spaghetti with paneer balls in spinach sauce. However, as I planned out the recipe it took a whole new conversion as I didn’t want to fry the balls. Also didn’t want to make the spinach sauce as I didn’t have enough spinach, but spinach I had to use. So from the basic recipe, I turned mine into different dish. Of course hubby dear would have loved it if  I had fried the balls.

Preparation of the paneer balls: